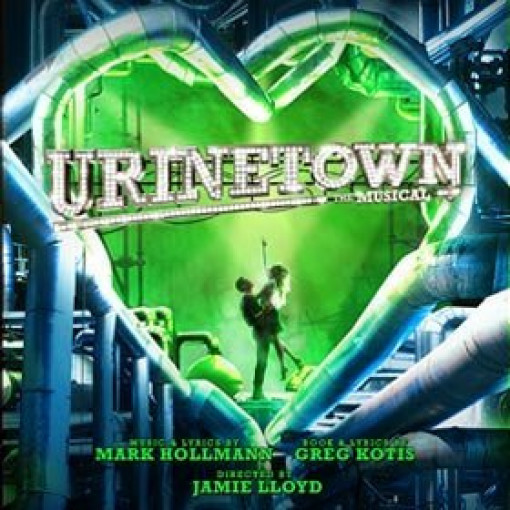 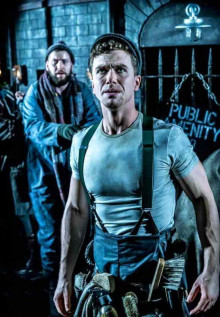 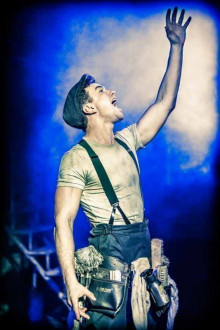 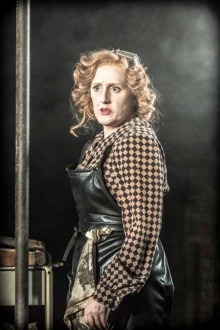 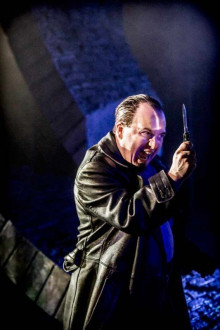 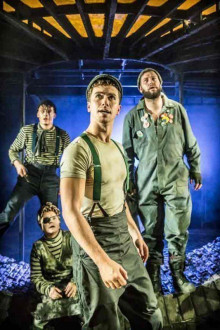 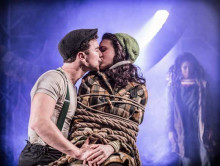 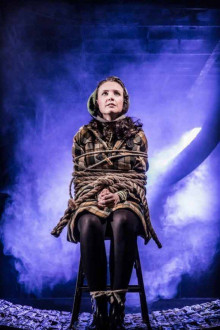 There's a drought. It's been going on for two decades. And things are so bad that water has become a very rare thing indeed. The obscenely rich tycoon Caldwell B. Cladwell has amassed a vast fortune through bribery and corruption, and he has completely monopolised the city's public loos.

The police are brutal and merciless, which makes life very difficult. If you're caught short you're in trouble. Peeing where you're not supposed to means you risk being banished to the notorious Urinetown, and it's highly unlikely you'll ever be seen again.

Things are very, very bad and getting worse. But revolution is in the air, and our unlikely young hero Bobby Strong tasks himself with saving the city.

Already a smash hit at the St James Theatre, where it sold out night after night, now it's due in the West End. Playing at the beautifully restored Apollo Theatre, it's directed by the award-winning Jamie Lloyd of Richard III and The Commitments fame, and the end result is a seriously witty, thought-provoking show.

Urinetown is genuinely hilarious, a critically acclaimed favourite adored by audiences, as satirical as it is sinister. Commenting on the legal system, capitalism, corporate and social irresponsibility, bureaucracy and petty small-town politics, it also ridicules Broadway musicals as a whole and even cheekily pokes good-natured fun at musical hits like Les Miserables.

The plot is highly unconventional and the show has attracted a great deal of attention, especially the characters of the heroes Bobby and Hope, both of whom won a place on the infamous New York Theatre Monthly list of 100 Greatest Roles in Musical Theatre.

The show combines an uncomfortably bleak social commentary with masterful parody, compared by some critics to the smash hits Avenue Q and The Book of Mormon. It's full of laugh-out-loud jokes, and it's directed skilfully, with typical enthusiasm and flair, by Jamie Lloyd.

If you’d like to secure Urinetown cheap tickets, we offer the full range of seating types, from low cost to premium, all with excellent availability.

The Book of Mormon No booking fee 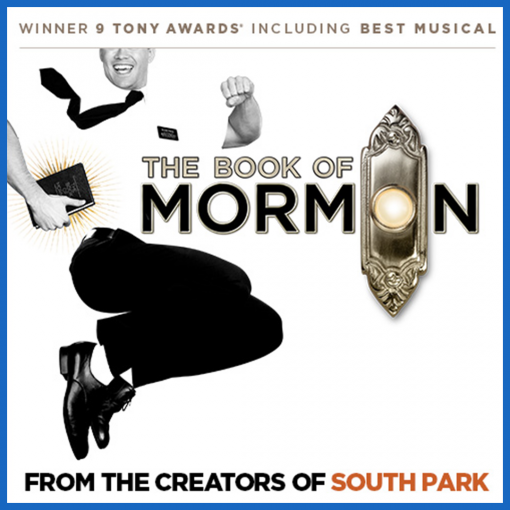