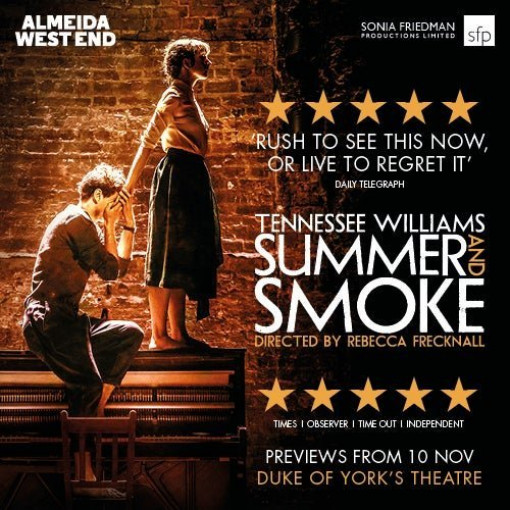 A brand new production of Tennessee Williams’ Summer and Smoke transfers to West End's Duke of York's theatre after an incredibly successful run at the North London Almeida theatre in early 2018. This fresh new production is beautifully directed by Rebecca Frecknall, and the entire cast will reprise their roles at the new venue.

The story is set in small town Mississippi, USA, where the minister’s daughter Alma Winemiller lives. When an unlikely and horribly complicated romance blooms between Anna and the young doctor next door, John Buchanan, things get interesting... and that's all we're going to say about a story which focuses on the primal conflict between the human spirit and the flesh. Suffice to say it is quite extraordinary.

It's one of the playwright's earliest pieces, which he began in 1945, around the end of the Second World War, then spent years revising. Rebecca Frecknall has given the play a brilliant makeover, rejecting realism to adopt brave expressionist imagery. Patsy Ferran, widely thought of as one of the most exciting actors on the UK stage, is given free reign. And the unusual setting, namely a round pit of sandy soil, contains nine pianos, which the cast plays periodically to create a highly unusual and compelling atmosphere.

Tennessee Williams' plays include The Glass Menagerie, A Streetcar Named Desire, Cat on a Hot Tin Roof and Sweet Bird of Youth, and he completely transformed the American stage with his poetic treatment of provocative subjects. He won two Pulitzer Prizes and Tony Awards, three Drama Critic Circle Awards and the Presidential Medal of Freedom during his lifetime, and he remains one of the USA's finest ever writers.

This play was first seen in the West End a full six decades after it was written. Williams finished Summer and Smoke in 1948, and it was almost 60 years until it was first produced in London, with a West End premiere at the Apollo theatre in 2006. Now it's back and this production is all set to become a legend in its own lifetime. Advance tickets at the Almeida sold out, this one will probably do the same. Don't miss your chance to see this remarkable play! 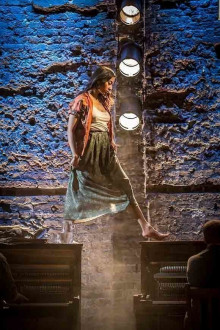 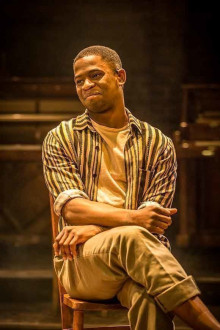 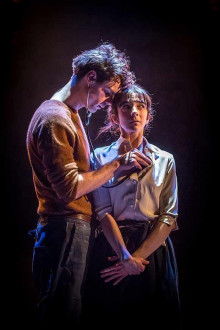 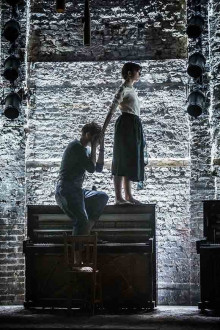