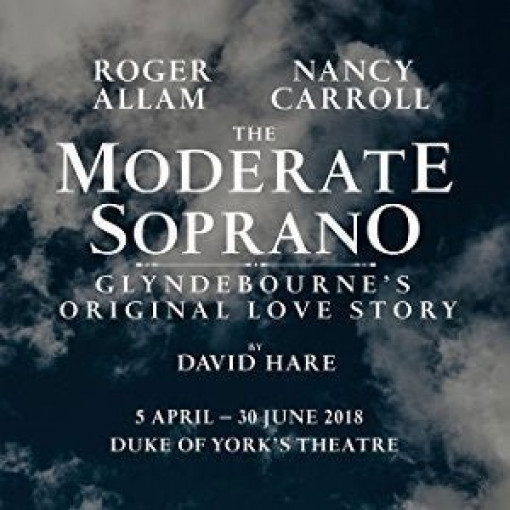 David Hare’s latest production, first seen at the Hampstead Theatre, is now coming to the West End. It tells the tale of one of England’s most famous operatic venues – the founding of Glyndebourne, which was created under the shadow of an impending world war. John Christie (Roger Allam), who unfortunately shares his name with a serial killer, started the opera house with wife, Canadian soprano Audrea Mildmay (Nancy Carroll) in an annex to this main family home in Sussex. 84 years later, the season is still going strong, a highlight to any opera lover in the summer months.

Jeremy Herrin’s production of The Moderate Soprano was a hit in 2015 where it played at the Hampstead Theatre and he returns to direct the show again now that it is transferring. Original design, Bob Crowley, will also return to design an entirely new set and costumes. Crowley is renowned for his operatic creations – his collaboration with Nick Hytner on The Magic Flute for the English National Opera is still one of the most talked about versions of Mozart’s fantastical piece. Crowley is a seven-time Tony Award winner.

Both actors are similarly accoladed for their theatrical endeavours. Allam originated the role of Javert in the world’s longest running musical, Les Misérables. He is a three-time Olivier Award winner, twice as a Leading Actor and once as a Supporting Actor. Carroll is also an Olivier-Award winner, Best Actress in After The Dance in 2011. She was most recently in Woyzeck at The Old Vic.

Glyndebourne is a still a family-run business, with David Christie’s grandson, Gus Christie, now at the helm, and in full support of The Moderate Soprano. The story tells not only of the founding of the operatic powerhouse, but also of how it came about after a chance encounter between Christie and three Jewish musicians who had fled Nazi Germany for the safety of the English countryside.

Hare’s production previews from 5 April for 11 weeks and after a mixed bag of reviews in its original incarnation, promises to be an interesting summer addition to the West End theatrical scene. It will certainly boost Glyndebourne sales, not that the need the help! 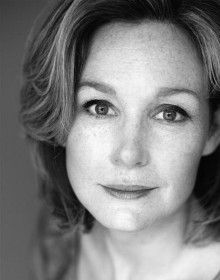 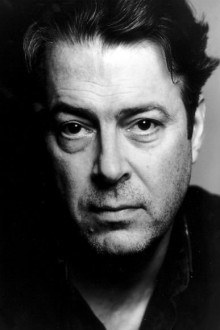