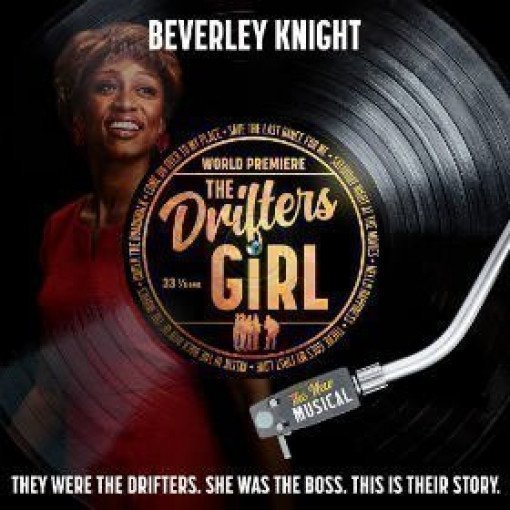 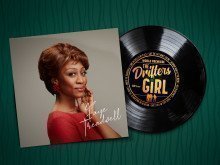 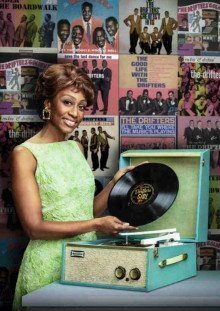 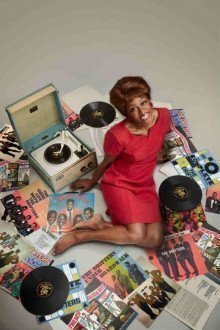 The Drifters Girl – With the brilliant Beverley Knight

Beverley Knight is the unchallenged Queen of British Soul and a hugely popular West End leading lady. This is the world premiere of a brand new musical. Combine the two and what do you get? It's the extraordinary tale of The Drifters, the American soul group that took over the charts for decades, and the true story of the woman who made them what they are.

Beverley Knight stars as Faye Treadwell, who was The Drifters' manager in the late 1960s, one of the first female African-American entertainment managers in show business. The Drifters formed way back in 1953 and over the years they've split into several splinter groups, continuing to perform to this day. Through the decades they've gone through at least sixty different singers.

It's interesting to see that The Drifters are also on tour at the same time as the musical's on in the West End, a tour running from late 2019 to late 2020. And that means the timing of this brand new musical is completely perfect.

Faye Treadwell spent three decades working incredibly hard to transform the fortunes of the band she believed in into a worldwide phenomenon, and she succeeded. This is her story. The plot unfolds beautifully through this fabulous show, revealing the band's highs and lows; the highs of success balanced by the lows of legal problems and personal misfortune.

Faye's sheer determination has left us with hundreds of wonderful songs from a band whose style, grace and talent will never be forgotten. The Drifters' brilliant doo-wop and R&B vocals have been well-deservedly inducted into the Vocal Group Hall of Fame as 'The Drifters' thanks to countless chart hits including classics like Save The Last Dance For Me, Under The Boardwalk, Kissin’ In The Back Row Of The Movies, Stand By Me, Come On Over To My Place And Saturday Night At The Movies.

After the death of her husband George Treadwell in 1967 Faye bought out his former business partners and took on the management of the band. She brought The Drifters to London in the 1970s and in 2006 she finally won a long and bitter legal battle to keep control of the group’s trademark. She lived in London for more than three decades, so almost became one of our own. Faye Treadwell died in 2011 and is still sadly missed.

Beverley Knight MBE's debut album, The B-Funk, hit the charts in 1995, a gorgeous piece of work richly influenced by American soul icons. Her eight studio albums released since then have all proved hits and she's the darling of the West End as well, star of many a monster musical thanks to her angelic yet powerful voice.

Please note: Beverley Knight is not scheduled to perform in The Drifters Girl from 17-22 January 2022. 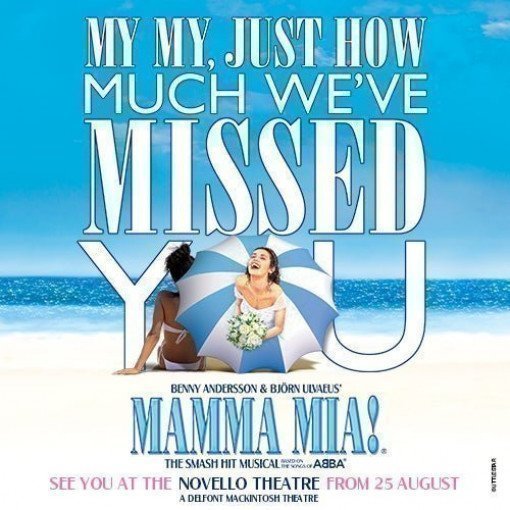