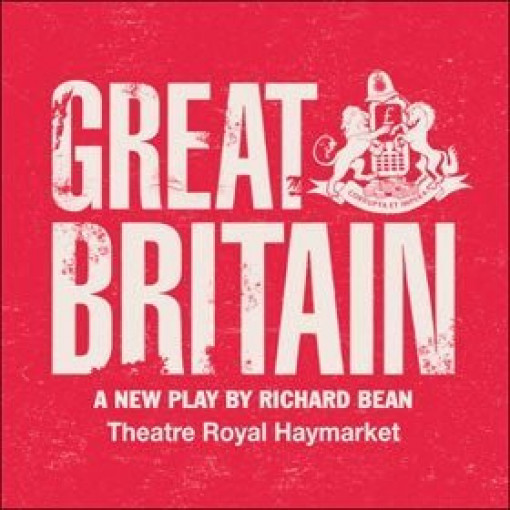 Before long, she's blackmailing her way into positions of power and influence with the Metroploitan Police and the leader of the Conservative Party.

Richard 'One Man, Two Guv'nors' Bean’s fast and furious new play is an anarchic, foul-mouthed satire about the press, the police and the political establishment. After radiant notices at the National Theatre, it now transfers to the West End.

With any resemblance to the true-life story of Rebekah Brooks purely coincidental, Great Britain is just as hilarious as One Man, Two Guv'nors, but with the added dimension that it's bursting with razor-sharp observations about contemporary society. Nicholas Hytner directs.

Lucy Punch will play the leading role of Paige Britain.

Age 15+ - Strong language from the start