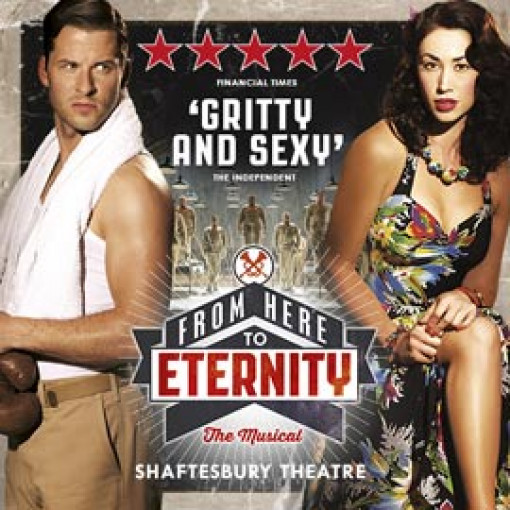 From Here To Eternity

From Here To Eternity photos 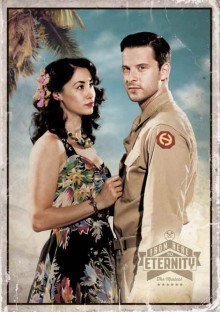 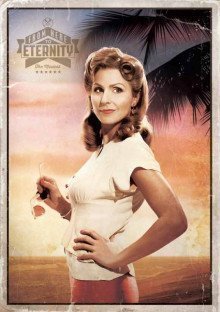 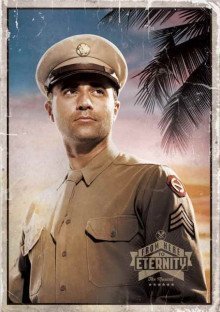 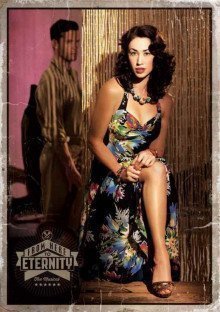 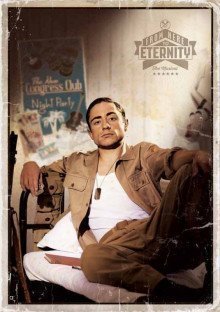 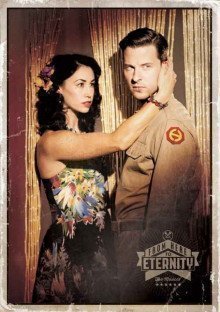 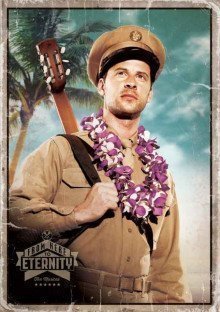 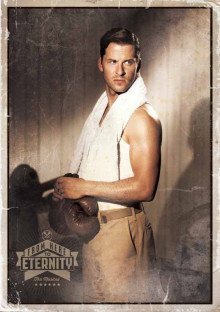 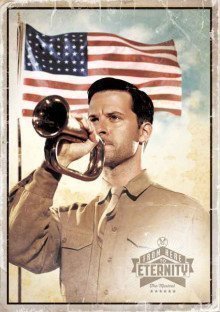 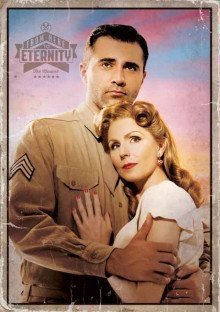 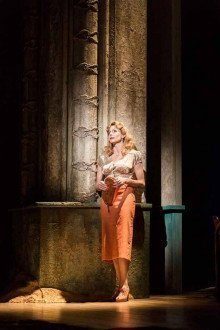 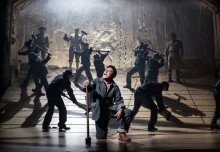 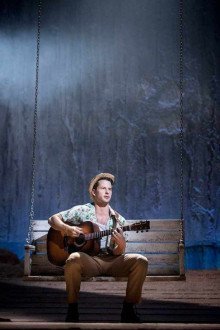 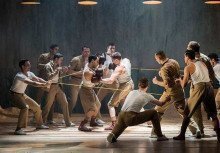 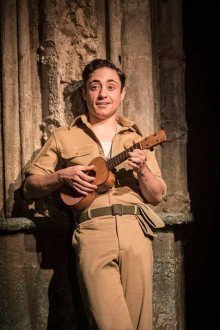 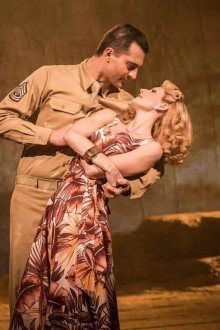 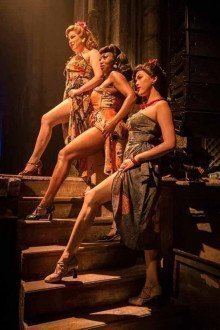 From Here To Eternity description

From Here To Eternity tickets – Catch the world premiere!

James Jones based the original book on his own wartime experiences and it won the National Book Award for fiction as well as inspiring a popular TV mini-series and, of course, the famous film.

The movie is an all-time classic, filmed in 1953 and an instant hit. Starring the marvellous Burt Lancaster, Montgomery Clift, Frank Sinatra, Deborah Kerr and Donna Reed, it was nominated for 13 Academy Awards and won eight including Best Picture, Best Director, Adapted Screenplay, Supporting Actor and Supporting Actress. This fabulous stage adaptation won’t disappoint, equally lavish and rich, a treat for the senses and a work-out for the emotions.

The scene: Pearl Harbor in 1941, where G company sing the blues and love is in the air despite the war. Private Prewitt, a troubled soul, falls truly, madly and deeply in love with a kind hearted and beautiful escort club girl Lorene. His sergeant, Milt Warden, risks everything by starting a torrid and illicit love affair with the commanding officer’s wife, Karen. As a result of the two relationships, the men’s lives are soon out of control and as the war slowly but surely edges closer to their Hawaiian base, the entire company’s world falls apart.

High drama, colourful emotion, a gripping storyline and plenty of pure romance, this show has a broad appeal and is guaranteed to please. Beautiful tunes and outstanding lyrics mark this world premiere production of Tim Rice’s fantastic new musical, as you’d expect, and it’s wonderfully original. The choreography, by the extremely talented and highly respected Javier De Frutos, has to be seen to be believed. Wonderful! Expect greatness and you won’t be disappointed.

Both the novel and movie had a strong homosexual slant, which censors toned down to loud protests at the time, back in the 1950s. But Tim Rice has revived the original, saying to The Telegraph newspaper in an interview, “There’s a lot of tension in the book of the relationships between the men which are at times gay, at other times simmering, and it’s something we definitely won’t keep out of the show.”

Are you looking for From Here To Eternity cheap tickets? We’re delighted to provide the full range from low cost to premium, all with excellent availability.

From Here To Eternity news