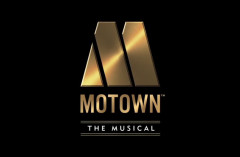 The hit West End production of Motown the Musical this weekend will celebrate its second birthday at the Shaftesbury Theatre and announces that from 6 March 2018 the West End cast will be led by Jay Perry as Berry Gordy, Natalie Kassanga as Diana Ross and Carl Spencer as Marvin Gaye. They join David Albury who continues in the role of Smokey Robinson. Cruz Lee-Ojo, 11 years old from Uxbridge also joins the Company to share the role of Young Michael Jackson, Berry Gordy and Stevie Wonder with Tumo Reetsang, 12 years old from Southwark, London.

Currently booking until 5 January 2019 , Motown the Musical, directed by Charles Randolph-Wright, tells the story behind the legendary classic hits. Later this year, a tour of Motown the Musical will play simultaneously around the UK.

Motown the Musical recently launched an online Lottery which allows audiences the opportunity to purchase two great seats at £15 each. Patrons can apply at any time for all performances in a two-week period. Lucky winners will be notified three-five days before their allocated performance and will have 24 hours to purchase their tickets online before the next winner is selected.

With music and lyrics from the Motown catalogue and book by Motown founder Berry Gordy the production features a sixteen-piece orchestra playing 50 Motown tracks including Ain’t No Mountain High Enough, I’ll Be There, Dancing In The Street, Stop! In The Name Of Love, My Girl and I Heard It through the Grapevine. With just $800 borrowed from his family, Motown founder Berry Gordy, goes from featherweight boxer to heavyweight music mogul, discovering and launching the careers of Diana Ross, Michael Jackson, Stevie Wonder, Smokey Robinson, Marvin Gaye and many more. Motown the Musical uncovers the true story of the legendary record label that changed music history and created the soundtrack of a generation.

Jay Perry’sprevious theatre credits include Beautiful: The Carole King Musical and Whistle Down The Wind both at the Aldwych Theatre, Hairspray at the Gordon Craig Theatre and he currently plays lead Temptation as part of the Motown the Musical West End Company. He was an original member of pop group S Club Juniors.

Natalie Kassanga returns to the West End having last been seen on stage as an original cast member of Cameron Mackintosh’s Oliver! at the Theatre Royal, Drury Lane. She made her West End debut as Young Nala in The Lion King at the Lyceum Theatre.

Carl Spencer is an original member of the Motown the Musical West End Company. His previous theatre credits include The Scottsboro Boys at the Young Vic and Garrick Theatre. 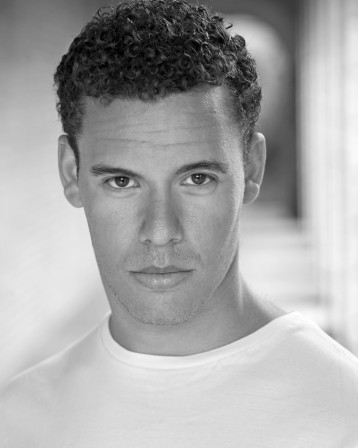 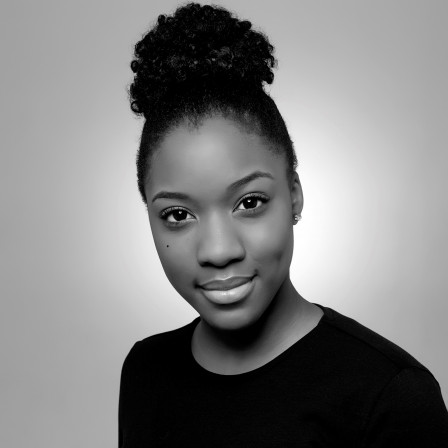 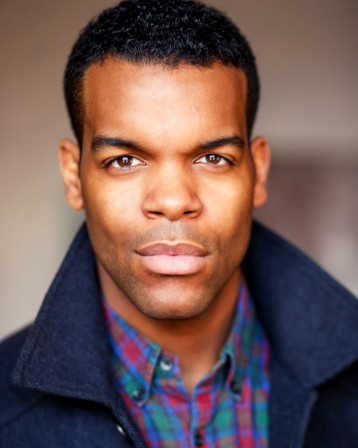 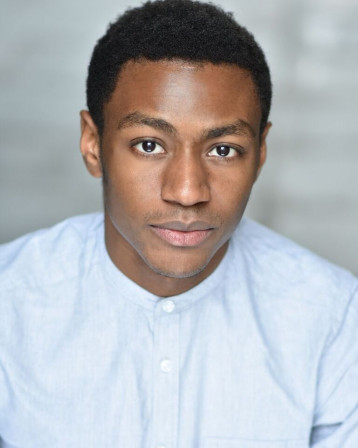