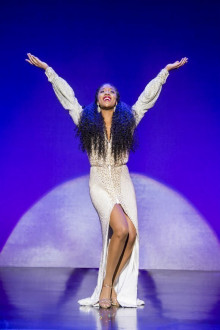 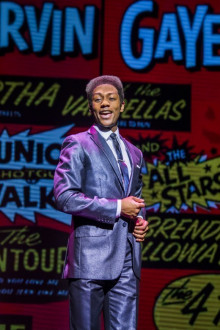 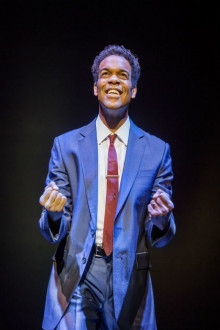 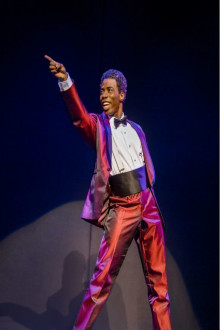 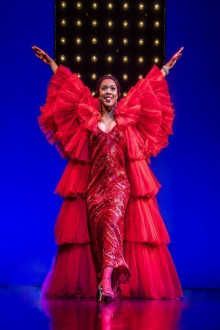 This epic musical premièred on Broadway at the Lunt-Fontanne Theatre in April 2013. Directed by Charles Randolph-Wright with amazing choreography by Patricia Wilcox, it's a brilliant rendering of the Motown story with tunes and lyrics lifted directly from the record label's remarkable back-catalogue.

What can you expect? A genuinely unforgettable Broadway jukebox musical, inspired by Berry Gordy's 1994 autobiography: To Be Loved: The Music, the Magic, The Memories of Motown.

The show tells the fascinating tale of Gordy's founding and management of the world famous Motown record label, complete with insight into the great man's personal and professional relationships with legendary Motown artists like Diana Ross, Smokey Robinson, Marvin Gaye and Michael Jackson.

Since its premier the in 2013 the show has been awarded four Tony Award nominations. The media greeted it with delighted enthusiasm, testament to a musical phenomenon that has deservedly carved itself a place right at the top of the pop music tree.

CBS Sunday Morning called it "More than a broadway show...a celebration of music that transformed America." Time Out New York said the show "sets the theatre on fire!" USA Today said it's a “Hit machine running on all cylinders!" and the New York Times called it "A joy ride!"

There are more than sixty stunning Motown tunes to enjoy throughout the show, including a bunch of classics like Buttered Popcorn, Bye Bye Baby, Can I Close the Door, Come See About Me, Cruisin', Dancing in the Street, Do You Love Me, For Once in my Life and plenty more.

Best of all, this is the real story of Berry Gordy and Motown Records in all their glory. Motown music inspired a generation, defined an era, changed the music industry forever and even caused a soul music revolution in Britain. This exhilarating show captures the very essence of the label's visionary founder and the unforgettable soul artists who fought prejudice and racism to bring their beautiful music to the world.

As Huffington Post says: “Charles Randolph-Wright proves a director with real skill, able to seamlessly juggle an insane amount of songs, dozens of scenes and harness some quite stunning performances.” It's clearly not to be missed!

If you’d like to buy Motown the Musical cheap tickets, we have the full range of seats for you, from low cost to premium, all with excellent availability.