Casting update for the West End Production of The Bodyguard 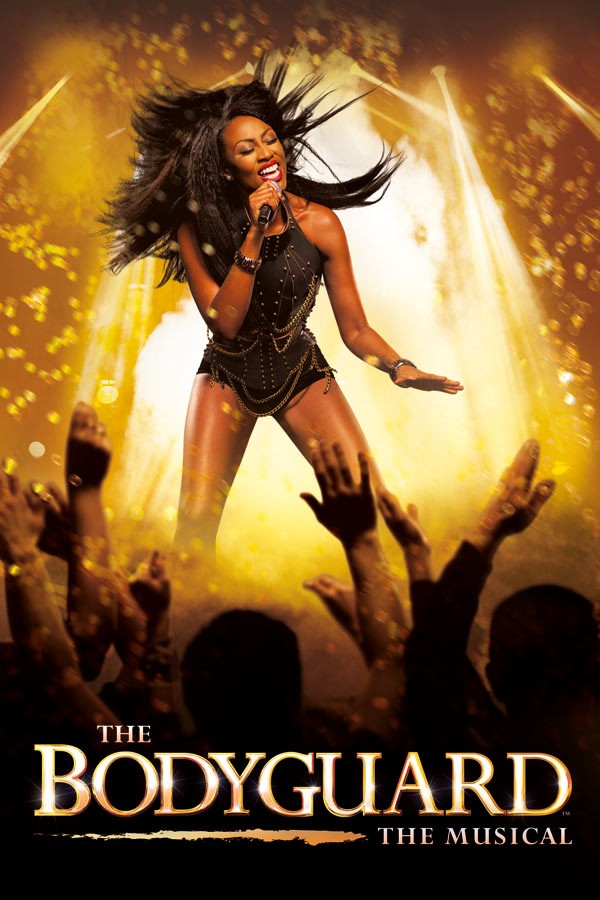 Ben Richards will join previously announced Beverley Knight in the international hit musical The Bodyguard when it returns to the West End for a limited six month run in July this year. Richards will play Frank Farmer, Rachel Marron’s bodyguard, alongside Beverley Knight in the leading role of the Oscar-nominated superstar Marron. Performances begin at the Dominion Theatre on 15 July 2016 for this strictly limited season to 7 January 2017.

Ben Richards can currently be seen in Hollyoaks playing Sergeant Ben Bradley, a role he has been playing for just over a year. Previously on television he played Nate Roberts in The Bill, Bruno Milligan in Footballer’s Wives as well as roles in Doctors and Holby City. His many leading roles in musical theatre include Sky Masterson in Guys and Dolls on tour and in the West End, Danny Zuko in Grease at the Victoria Palace Theatre and on tour, Tony Manero in Saturday Night Fever at the London Palladium and on tour, Jerry Lukowski in The Full Monty at the Prince of Wales Theatre, Tick in Priscilla Queen of the Desert the Musical at the Palace Theatre, Bill Sykes in Oliver at Sheffield Crucible as well as Franklyn Hart in 9-5 and Stacee Jaxx in Rock of Ages, both on tour.

Queen of British Soul Beverley Knight is a singer, songwriter and record producer who has been one of the UK's most consistent artists since the release of her debut album in 1995. She has sold over a million albums in the UK, scoring several top 10’s and four gold certified albums as well as the platinum selling Voice: The Best of Beverley Knight. To date, she has won three MOBO Awards, an Outstanding Achievement Award at the Urban Music Awards, been three times nominated for Best Female at the Brit Awards, as well as for the prestigious Mercury Music Prize and was also awarded an MBE for her services to music and charity in 2007. Knight has presented four series of Radio 2 show Beverley’s Gospel Nights and appeared in two series of hit BBC1 show Just The Two of Us as well as appearing on stage with the likes of Prince, Stevie Wonder and Take That. In 2012 she wowed a viewing audience of one billion with a rendition of the song I Am What I Am at the opening ceremony of the London 2012 Paralympic Games. Beverley Knight originally played the leading role of Rachel Marron in The Bodyguard at the Adelphi Theatre to great acclaim in 2013. She followed this by playing the role of Felicia in Memphis The Musical at the Shaftesbury Theatre, for which she was nominated for an Olivier Award for Best Actress in a Musical, and recently completed a hugely successful run at the London Palladium playing Grizabella in Andrew Lloyd Webber’s Cats. Knight will be releasing her eighth studio album this Spring, her first in almost five years, as well as embarking on a solo tour across the UK in May and June.

Based on Lawrence Kasdan’s 1992 Oscar nominated Warner Bros. film, Thea Sharrock’s production of The Bodyguard has book by Alex Dinelaris. With designs by Tim Hatley, lighting by Mark Henderson, sound by Richard Brooker and video designs by Duncan McLean, choreography is by Karen Bruce, orchestrations by Chris Egan with musical supervision by Richard Beadle, The Bodyguard is produced by Michael Harrison and David Ian.