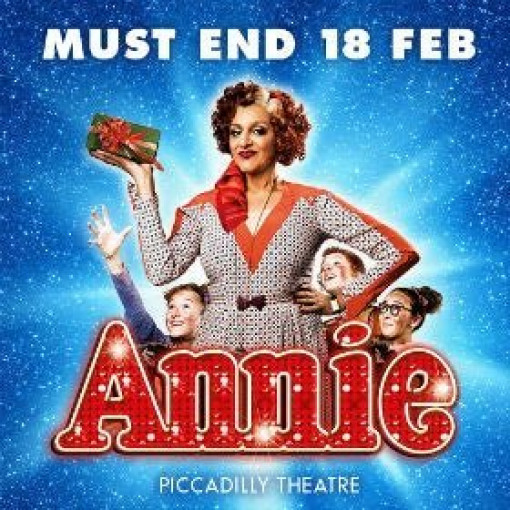 Welcome home, Annie! This is a brand new production of a musical that has thrilled audiences since it first appeared in the 1970s. Miranda Hart is by all accounts thrilled with her key role as Miss Hannigan, a part that has been played to perfection in the past by the wonderful Carol Burnett, Sheila Hancock, Sue Pollard and even Paul O’Grady, absolutely fabulous in drag.

The book of the show comes from Thomas Meehan, specially adapted from the original comic strip called 'Little Orphan Annie'. The music comes from Charles Strouse and the lyrics are by Martin Charnin. A brand new production for theatreland, it's beautifully directed by Nikolai Foster, the respected Artistic Director of The Curve, with stunning sets and costumes by Colin Richmond, choreography by Nick Winston, lighting by Ben Cracknell, sound design by Richard Brooker and orchestration and musical direction by George Dyer. Now that's what we call a top quality line-up!

The story goes like this. It's New York in the 1930s, and the Great Depression is raging. Young Annie, an orphan, is forced to live a life of misery at a truly dreadful place, an orphanage run by the terrifying and cruel drunk Miss Hannigan. When Annie is picked to spend the festive season at the magnificent home of a kind multi-billionaire, Oliver Warbucks, her luck changes. But Miss Hannigan hatches a plan to spoil Annie’s search for her real family and grab some of Oliver's cash for herself.

The show originally wowed Broadway in 1977. It won a total of seven Tony awards including Best Musical, Best Score and Best Book. It was adapted for the silver screen in 1982 starring Carol Burnett as Miss Hannigan, and again in 2014 starring Cameron Diaz and Jamie Foxx. Miranda Hart is known and loved for her brilliantly silly BBC sitcom, Miranda. She has won a BAFTA nomination, an NTA Award and two TV Choice Awards for her role as Chummy in the BBC television drama Call the Midwife.

If that isn't enough for you, you might also want to grab tickets for another popular classic, Tennessee Williams Cat on a Hot Tin Roof.

Miranda Hart will be playing Miss Hannigan until 17th September 2017. 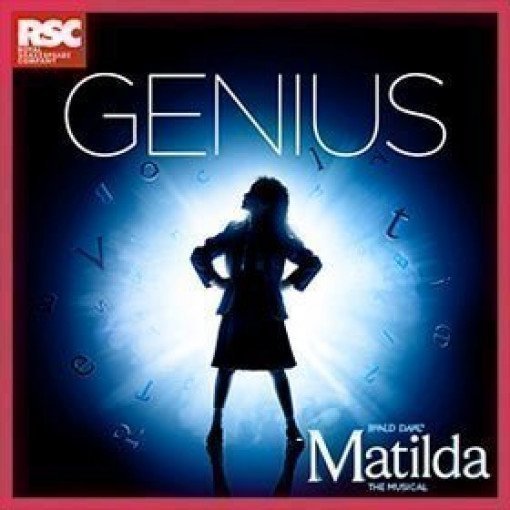 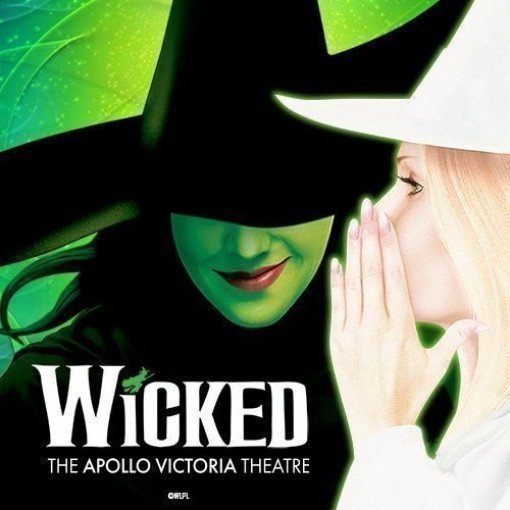