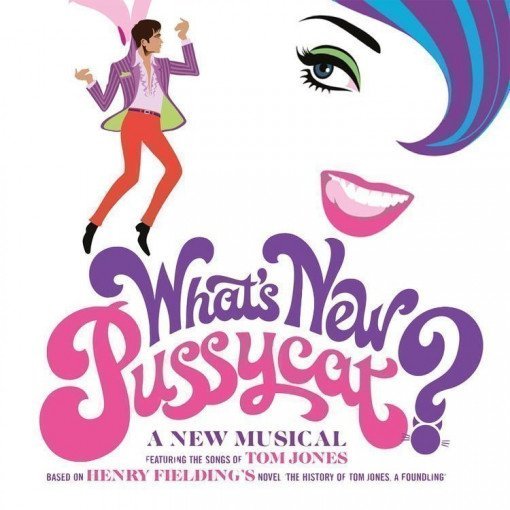 Get ready for music, mods and rocking romance in this brand-new musical comedy inspired by the classic Henry Fielding novel The History of Tom Jones. Written by Tony Award winning, Joe Di Pietro and featuring the iconic songs of Sir Tom Jones, this hilarious new show invites you to relive London's swinging sixties in all its delicious excess.

It's 1965 and ladies' man Tom Jones arrives in London with a broken heart, but he also has big dreams and a big voice. He quickly discovers an exciting world of mods and miniskirts, dancing and decadence, but most of all...incredible music. Romance and adventure await, but will Tom ever be reunited with his one true love, who seems more interested in designing for Carnaby Street than in being Mrs. Tom Jones?

Written by 2-time Tony Award-winner Joe DiPietro (Memphis The Musical), and directed by Luke Sheppard, whose & Juliet has taken the West End by storm. The show is choreographed by the legendary Arlene Phillips DBE and will feature an eye-popping array of dazzling '60's fashions.

You'll hear all of Sir Tom Jones greatest hits including Green, Green Grass of Home, It's Not Unusual, Leave Your Hat On, Delilah, Mama Told Me Not To Come, Sex Bomb and, of course, What's New Pussycat?

Book now for the musical comedy event you've been waiting for!