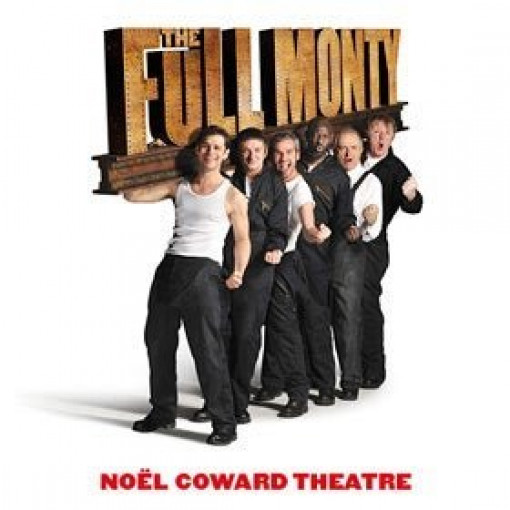 The Full Monty tickets – A feel good factor to remember!

Back in 1997 The Full Monty hit the silver screen to a rapturous reception, a cracking British film about six unemployed Sheffield steelworkers whose lives were nose-diving fast… until they decided to change their lives forever in a highly unusual way. The movie was a huge runaway hit and still holds a place close to Britain’s heart with its wit, humour, courage and true grit.

Now the boys are back on stage following a massive sell-out tour of the nation that’s been thrilling audiences just as much as the movie version.

Simon Beaufoy, the Oscar winning screenwriter of the original film, wrote the screenplay for the stage show too, so you can expect the same top quality dialogue and gritty humour plus wonderful choreography in a show that’s even more relevant today, in a troubled economy, as it was when the movie was first released.

What about the song list? Like the film, the musical features a feast of foot-stomping classics from Donna Summer, Hot Chocolate and Tom Jones including The Zodiac by David Lindup, Moving on Up by M People, the wonderful Make Me Smile (Come Up and See Me) by Steve Harley & Cockney Rebel and We Are Family by soul divas Sister Sledge. Plus What a Feeling by Irene Cara and The Stripper by Joe Loss & His Orchestra.

It’s funny and touching but also examines a series of serious themes like unemployment, the rights of fathers, depression, impotence, homosexuality, obesity, working class culture and even suicide. As The Telegraph newspaper says, it’s Every inch a whopping hit… ticks all the right lunchboxes. Catch the boys in their full glory on stage and enjoy one of the best feel-good stories to hit the West End.

Expect high drama in spades as the lads Gaz, Dave, Lomper, Gerald, Horse and Guy progress from being the most inept male strippers in town to a genuinely thrilling act as their dance and stripping skills finally fall into place and they bring the house down.

Why ‘Full Monty’? Unlike the famous Chippendales, who stop at their pants, the boys go completely stark naked… a unique selling point that makes for a truly unique performance, treated subtly and cleverly on stage so it doesn’t offend.

Looking for The Full Monty cheap tickets? We’re delighted to provide the full range from low cost to premium, all with excellent availability. Get your laughing gear in order and enjoy the show!

Latecomers will admitted at a suitable point.