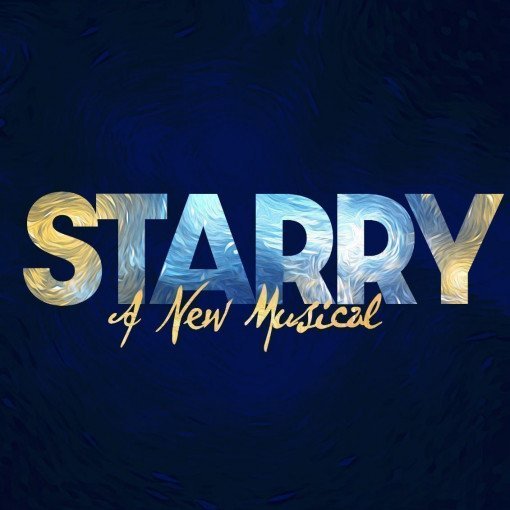 STARRY is the story of two brothers, Theo and Vincent van Gogh. Vincent is, of course, the troubled Dutch post-impressionist painter whose work is now adored the world over. When he was alive and painting, things didn’t go so well for him. The letters he exchanged with his beloved brother Theo tell the story of the men’s relationship, revealing their journey to discover the power of expression.

What's the story behind STARRY?

Based on the men's 600-plus letters, STARRY is a full-length musical. It has been in development since early 2017 and has already sold out at venues in the USA, including the prestigious Feinstein’s/54 Below in New York City. It has also sold out at workshop runs at Rockwell Table & Stage in Los Angeles, and every time it’s on stage the audience and critics have loved it. The recent Concept Album soared to number 14 on the iTunes Pop Charts.

Theo’s wife Jo Bonger is played by Maiya Quansah Breed. Emile Bernard is played by Reggie Mccarthy and the artist Toulouse Lautrec is played by Aaron Teoh. Artist Paul Gaugin is played by Adrian Hansel. The composer and lyricist is Matt Dahan and the book writer and lyricist is Kelly D'Angelo. The show is directed by Dean Johnson. The choreographer is Nileeka Bose and the music is directed by Jordan Li-Smith. The designer is Simon Kenny, video and projection design comes from George Reeve, and the casting director is Sarah Jane Price. The stage manager is Nick Egan. Graphic design comes from Christopher D. Clegg.

Buy tickets for STARRY from us and enjoy simple, efficient service. We'll email the e-tickets to you – just present them at the door on the day and you’re in.