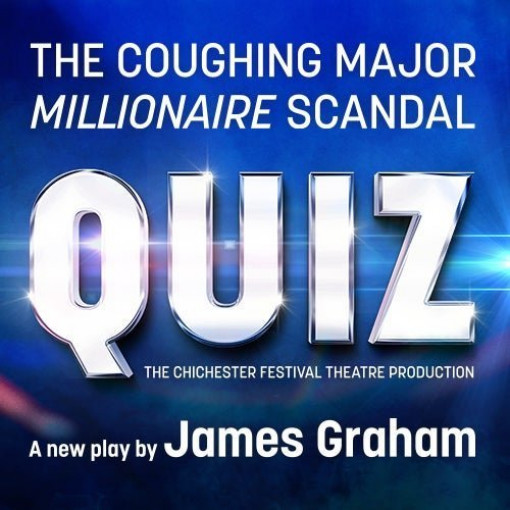 Quiz shows have been a staple of British TV for decades, a family activity that can bring people together in unison or tear them apart as they squabble over the right answer. We get so competitive that we often resort to stubbornness or cheating to prove our intellectual superiority. QUIZ capitalises on the need to be right at any cost and transfers to the Noel Coward Theatre in 2018 for a limited run.

James Graham’s latest work comes to the West End from Chichester Festival Theatre after the huge success of its last transfer, Half A Sixpence, which also played at the Noel Coward Theatre for just under a year and received three Olivier Award nominations. Graham himself as a playwright has been on the London West End twice this year, with INK (starring Bertie Carvel) at the Duke of York’s Theatre until January 2018 and Labour of Love, starring Martin Freeman and Tamsin Greig, recently closing at the Noel Coward Theatre. Graham is best known for his political works and is behind such successes as This House and The Vote, which was broadcast live on the night of the 2015 election.

The West End transfer of Quiz will be directed by Daniel Evans, Artistic Director at Chichester Festival Theatre, but casting is yet to be announced – Gavin Spokes and Keir Charles were both highly acclaimed in their respective roles as Major Charles Ingram, of the infamous “coughing scandal”, and Chris Tarrant, host of Who Wants To Be A Millionaire? The show previews from 31 March 2018 and runs for eleven weeks, before the Michael Grandage Company returns to the Noel Coward Theatre with The Lieutenant of Inishmore. 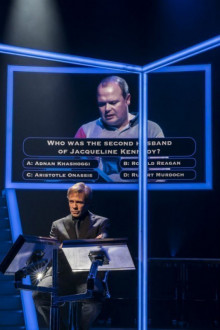 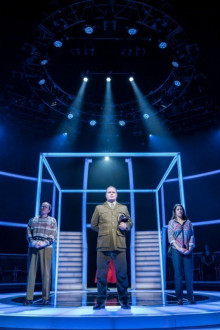