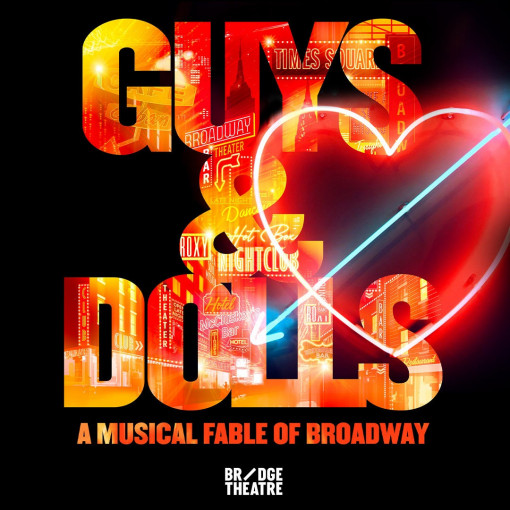 Packed with the antics of gangsters, gamblers and other dodgy denizens of the New York underworld, Guys and Dolls was an instant hit and has appeared on the world's stages countless times.

This remarkable and enduringly popular stage musical has won numerous awards over the decades since it first thrilled audiences. It has won Tony awards for Best Musical, Best Book and Best Revival, an Olivier for Outstanding Musical in 1982 and another for the same thing in 2005, plus a coveted Drama Desk award for Outstanding Revival. Come and see it and you'll immediately realise why. This is hot stuff with a broad appeal, sophisticated and highly entertaining.

The Chichester Festival Theatre's smash hit revival transfers to London's Savoy Theatre in late 2015 for a strictly limited run of thirteen weeks. With original show tunes by the remarkable Frank Loesser and a hugely entertaining book by Jo Swerling and Abe Burrows, it's an all-time musical theatre favourite, a rare legend in its own lifetime.

This time around you're in for an extra special treat, with Gordon Greenberg directing and choreography by the marvellous Carlos Acosta and Andrew Wright. Add set design by Peter McKintosh, lighting by Tim Mitchell and sound by Paul Groothuis and you're set for an unforgettable experience. And Gareth Valentine is Musical Director, another good sign for audiences who put quality high on their theatrical hit list.

Back in 2014 the Chichester Festival revival caused a stir. The Telegraph reviewer said “I left the theatre walking on air and with a grin of pure happiness on my face". The FT called it a "Scintillating revival" . And The Guardian waxed equally lyrical, saying: "Anyone who saw Richard Eyre's great 1982 National Theatre version will always have that as a favourite, but Gordon Greenberg's exhilarating Chichester staging comes in, unlike Nathan's horse tips, a very close second" All of which bodes well for a splendid experience, not to be missed.

What's the story? Nathan Detroit is desperate. He's broke. He's in trouble with gambling debt. He's been engaged to the gorgeous Miss Adelaide for fourteen long years. And her patience is fast running out. Just in time, potential salvation arrives in the form of the famous gambler Sky Masterson and the puritanical missionary Sarah Brown. Will Nathan win his next desperate bet or lose his shirt once and for all?

Don't settle for less than the best! If you’d like to buy Guys and Dolls cheap tickets we offer the full range of seat types, from low cost to premium, all with really good availability.

Playing at The Bridge Theatre 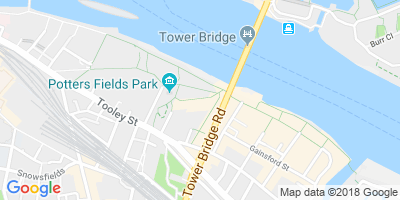