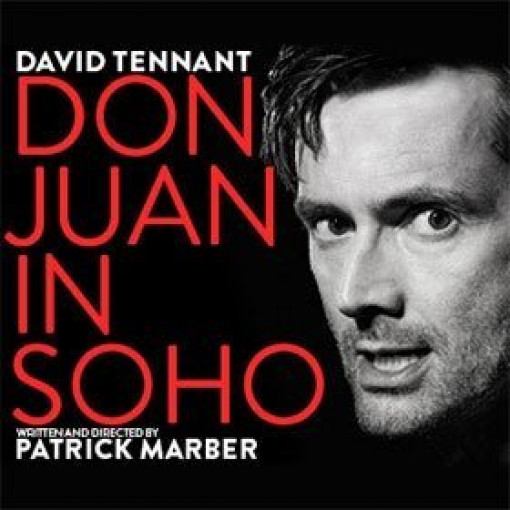 Don Juan in Soho originally played at the Donmar Warehouse for a strictly limited run, directed by Michael Grandage. It never transferred to the West End, which means keen audiences are in for a huge treat this time around. With stage and screen heart throb David Tennant in the driving seat, playing the lead role, you're in for a thrilling ride.

Patrick Marber’s play Don Juan in Soho is on at Wyndham’s theatre in London from March 2017, this time directed by the playwright himself. It's a modern take on the classic comedy by Molière, and it's both subversive and outrageous. The Daily Telegraph’s Charles Spencer has called it “savagely funny, disturbingly dark and disgracefully sexy”, a great role for Tennant, whose last West End stage appearance was way back in 2011, also at Wyndham’s, alongside Catherine Tate as Beatrice in Josie Rourke's version of Much Ado About Nothing.

If you fancy experiencing a contemporary version of this much-loved story, you'll adore the adventures its debauched protagonist enjoys. Tennant plays the heartless seducer who lives for pleasure and doesn't care who he damages in pursuit of it. Produced in the West End by Matthew Byam Shaw, Nia Janis and Nick Salmon for Playful Productions, it's made in association with Sonia Friedman Productions and runs from March to June 2017. Set and costume design is by Anna Fleischle, with sound and music – a curious and compelling blend of Mozart and Techno – once again by Adam Cork. Don't miss the scandal of the year!

Not recommended for anyone under the age of 16

Not recommended for anyone under the age of 16 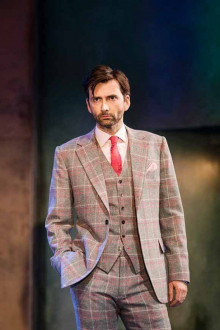 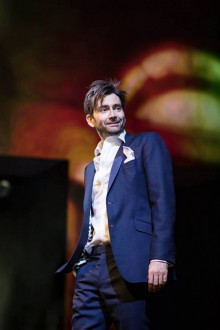 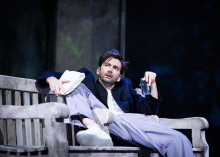 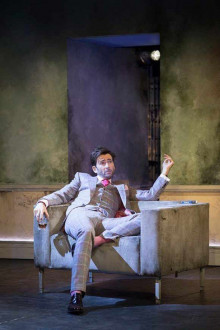 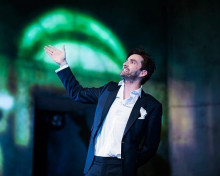 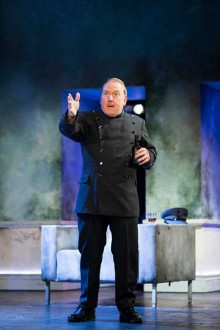 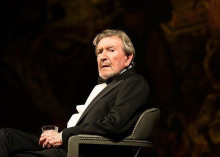 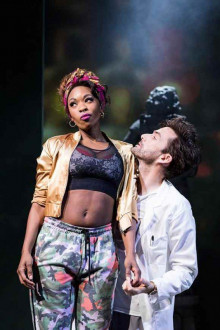 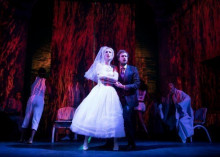 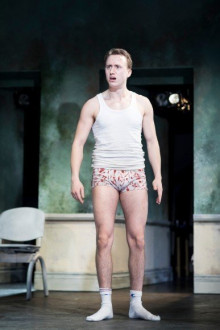 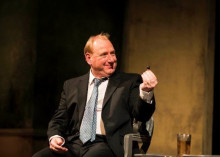 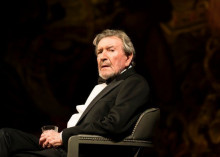 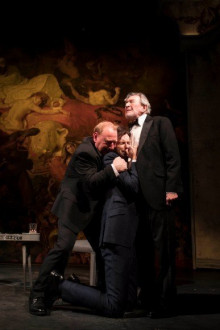 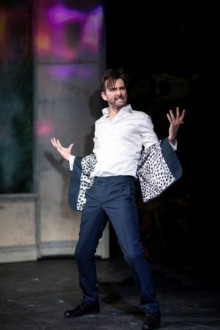 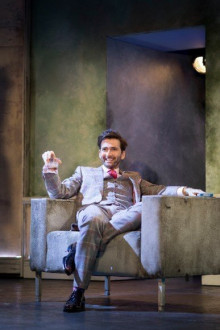 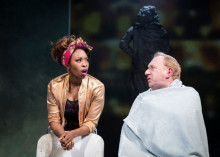 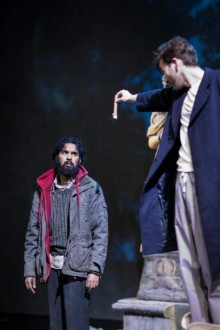 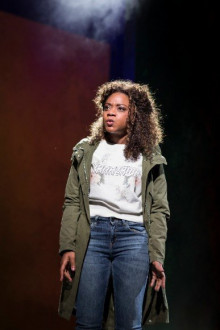