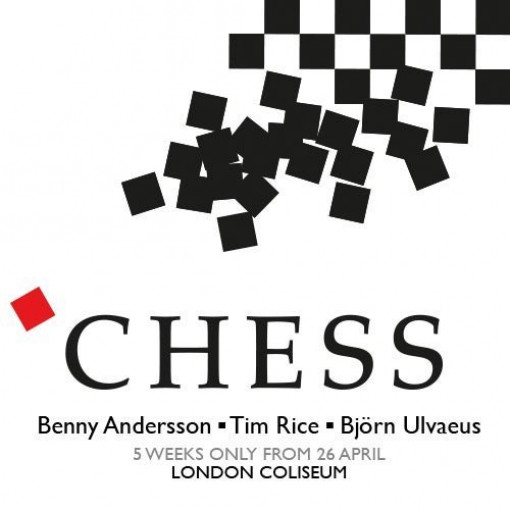 It first came public attention when ABBA composers Benny Andersson and Björn Ulvaeus teamed with lyricist Sir Tim Rice and put out Chess as a concept album in 1984. Two short years later, the theatre production premiered in London’s West End and played for three years, with Elaine Paige as the leading lady. Now, over 30 years later, Chess returns for the first time to the London Coliseum, which has been recently renowned for reviving such musical greats as Carousel and Sunset Boulevard.

Releasing a concept album before the theatrical production was commonplace at the time, in particular with Tim Rice’s works – Evita and Jesus Christ Superstar both drummed up reputation, intrigue and excitement for the songs before the stage show ever opened. The original production, directed by Trevor Nunn, opened with the three leads that lent their name to the album itself - Paige, Tommy Körberg and Murray Head. They were joined by the likes of Siobhán McCarthy, Anthony Head, Ria Jones and David Burt.

Set in a time of political uncertainty, Chess tells the story of a grandmaster chess tournament – the highest title a chess player can earn – at the height of the Cold War. Russia plays USA for the ultimate championship, as well as for the love and trust of a woman, Florence Vassy. An unexpected war ensues between the three, fighting for supremacy as their governments fought above them. Given the current political climate, ripe with xenophobic attitudes and government paranoias, the return of Chess is a timely one – a metaphor for the manipulative game that has long since described the Cold War.

This new production will be directed by Laurence Connor, whose recent credits on the West End include School of Rock and Miss Saigon, with choreography by Olivier Award-winning Stephen Mear (for his work on Mary Poppins and Hello Dolly). It features such well-known songs as “One Night in Bangkok” and “I Know Him So Well”, which reached number 1 in the UK singles charts in 1985, won an Ivor Novello Award and is one of the top 10 best-selling duets of all time.

Chess plays for just over five weeks at the London Coliseum this time. With previews on 26 April 2018, tickets are now on sale and will book fast for this long-anticipated revival.

No food or drink purchased off-site including alcohol, soft drinks and water are permitted inside the theatre. 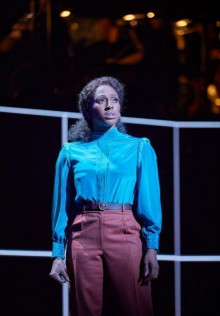