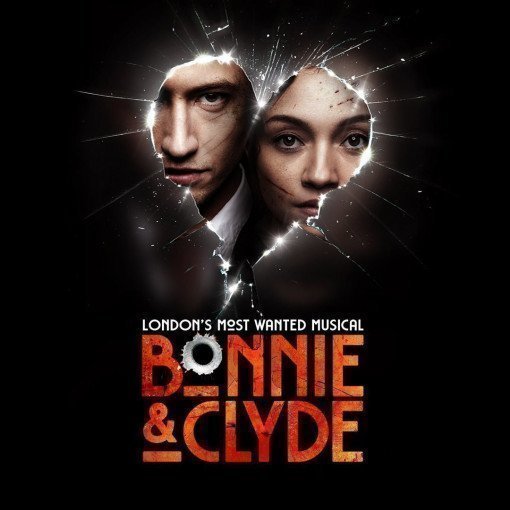 Bonnie and Clyde The Musical – A true tale ending in tragedy

There’s something about a true story that makes it even more special, more powerful, more impactful. This is the true story of Bonnie Parker and Clyde Barrow, also known as Bonnie and Clyde. Tired of being poor and bored of struggling to survive, the couple met and began a violent journey that ended in their untimely deaths at the hands of the law. They robbed their way around central USA throughout the Great Depression, and the only thing that stopped them was the lawmen’s guns. This is their story, told in musical form.

What's the story behind Bonnie and Clyde The Musical?

The couple were fearless, shameless, and always alluring. Their glamour entranced the nation, and their love story inspired a smash hit movie. Their crimes horrified people but at the same time the sheer audacity of the robberies fascinated the public, even though they rarely robbed banks but mostly stuck to small shops and funeral parlours.

Ultimately, as they became bolder and more violent, their reckless behaviour turned the lovers' adventure sour. They put their families at risk, but they couldn’t stop. Eventually, forced to stay on the run, the pair resort to robbery and murder to survive. But this much fame and notoriety can only result in one of two outcomes, either prison or death.

About Bonnie and Clyde The Musical

Bonnie and Clyde The Musical comes with a book by Ivan Menchell, who thrilled audiences with his work on the film Blended, The Cemetery Club, and Death Note The Musical. The Tony nominated score is by Frank Wildhorn whose past work includes Jekyll and Hyde, and The Scarlett Pimpernel.

The show features a raft of awesome songs including “Raise A Little Hell", "This World Will Remember Me" and "Made In America". The song lyrics are by Don Black, famed for Tell Me On a Sunday, Sunset Boulevard, and Mrs Henderson Presents. The director is Nick Winston, who also directed the feature film Tomorrow Morning, MAME, and The Royal Variety Performance. And the Set and Costume Design come from Philip Whitcomb of Atlantis, Stones In His Pockets, and MAME fame. The cast will be announced soon.

Buy tickets for Bonnie and Clyde The Musical

Buy tickets for Bonnie and Clyde The Musical from us and enjoy simple, efficient service. We'll email your e-tickets to you – just present them at the door on the day. We hope you enjoy this unusual crime-inspired musical classic in the making. 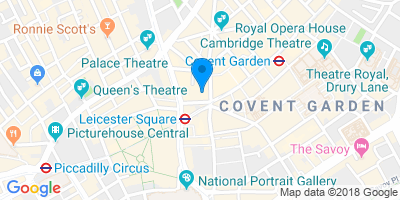