THE PRINCE OF EGYPT, the brand-new musical that is now in previews at London’s Dominion Theatre, is pleased to release a series of principal cast character portraits by photographer Darren Bell. The production, which features a cast and orchestra of almost 60 artists, officially opens on Tuesday (25 February 2020) for a limited engagement until Saturday 12 September 2020.

THE PRINCE OF EGYPT has music and lyrics by GRAMMY® and Academy Award®-winner Stephen Schwartz (Wicked, Godspell), a book by Philip LaZebnik (Mulan, Pocahontas) and features 10 brand new songs written by Stephen Schwartz, together with 5 of his acclaimed songs from the DreamWorks Animation film (Deliver Us, All I Ever Wanted, Through Heaven’s Eyes, The Plagues and the Academy Award®-winning When You Believe, which was a global hit for Whitney Houston and Mariah Carey as well as a UK and Ireland chart-topping winner’s single for The X-Factor). 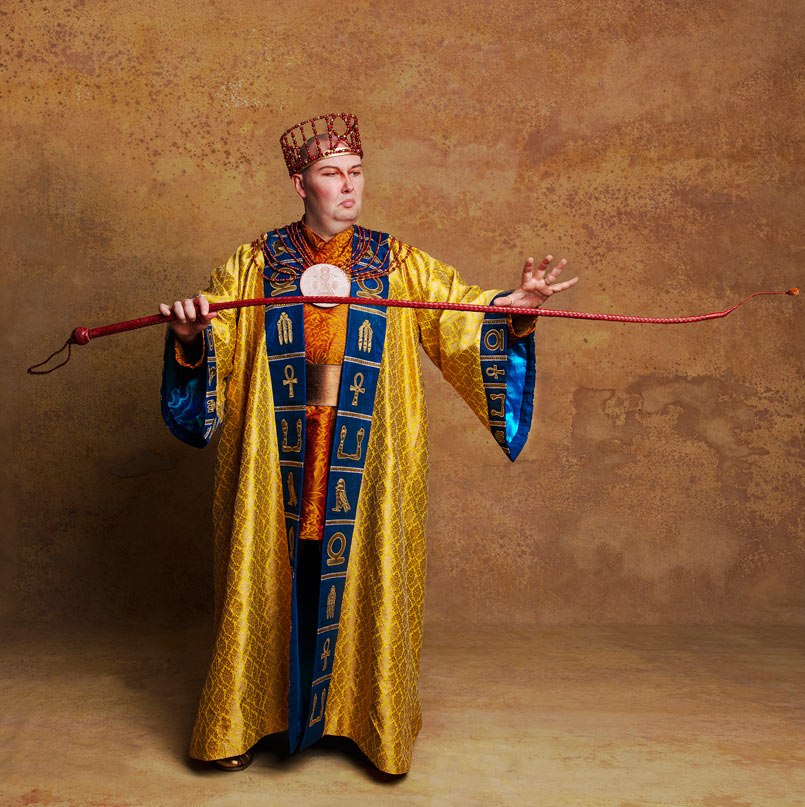 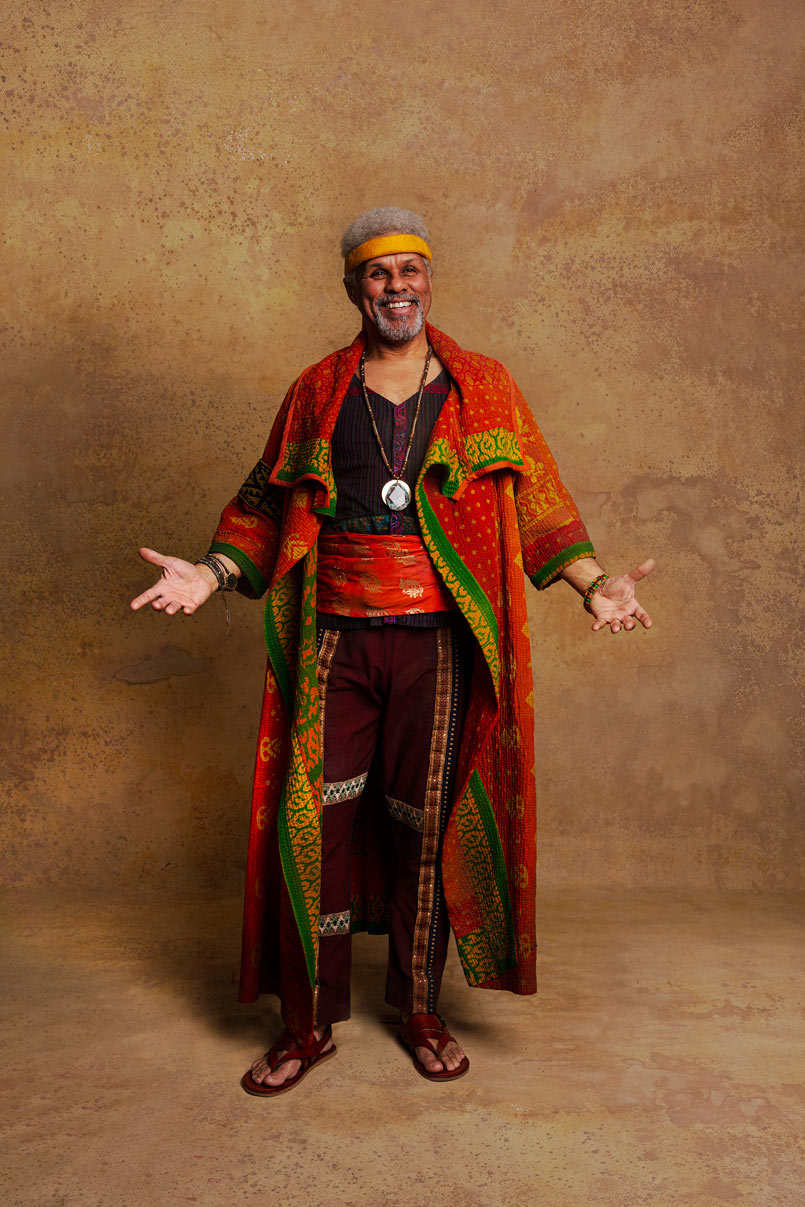 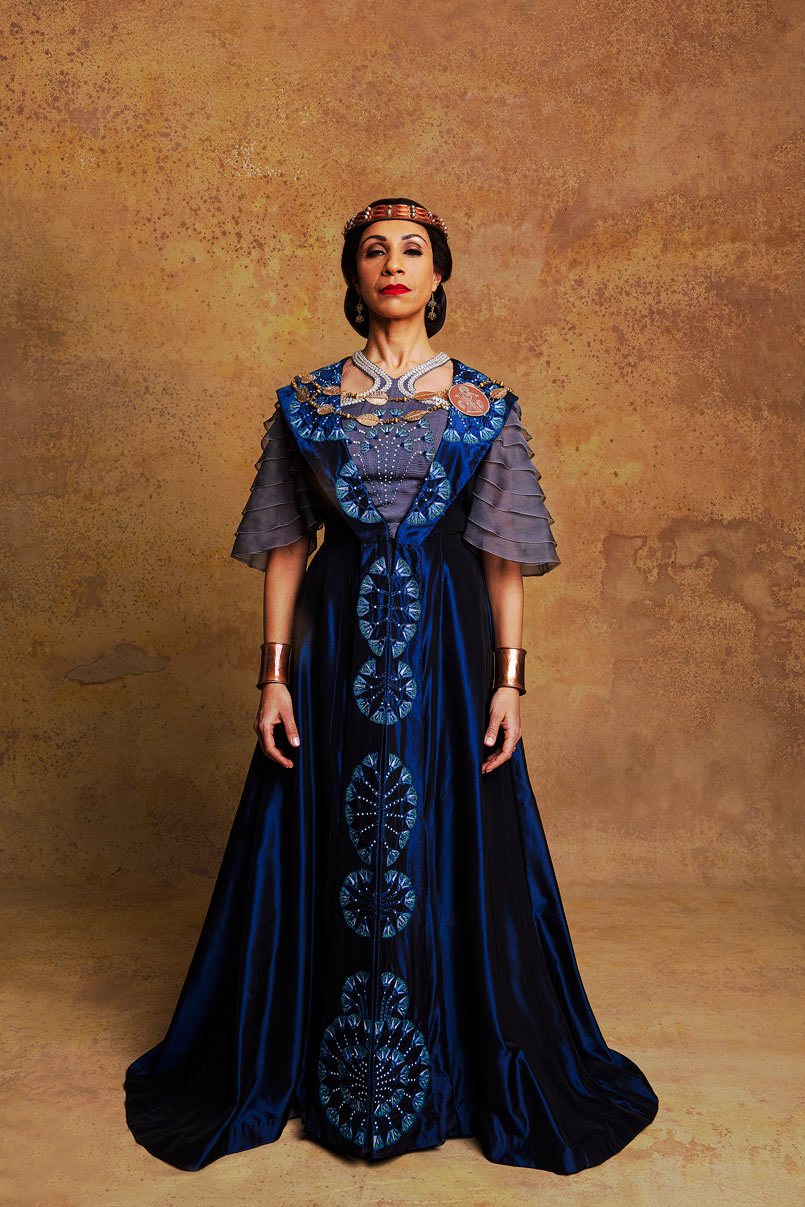 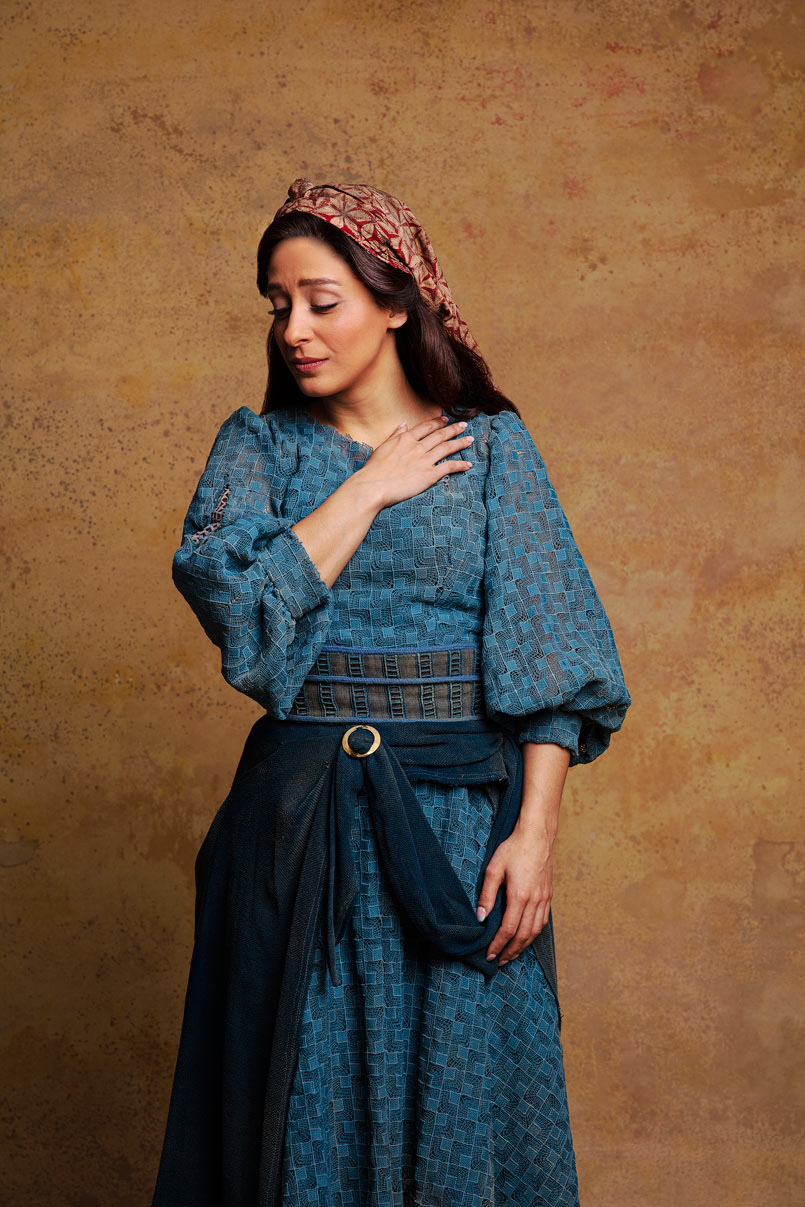 THE PRINCE OF EGYPT is produced by DreamWorks Theatricals (a division of Universal Theatrical Group), Michael McCabe and Neil Laidlaw together with John Gore, Tom Smedes and Peter Stern, Ramin Sabi, The Araca Group, James L. Nederlander and Michael Park. 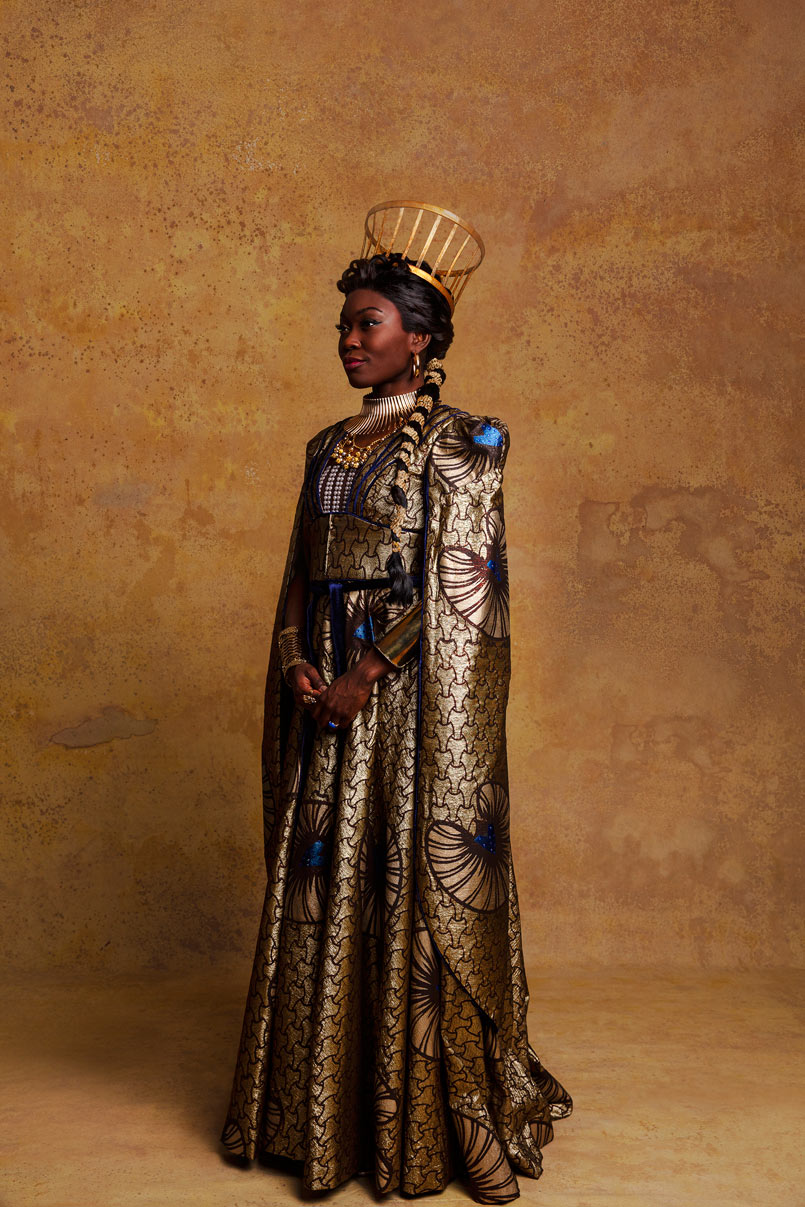 Developmental productions of THE PRINCE OF EGYPT were presented at TheatreWorks Silicon Valley (winner of the 2019 Regional Theatre Tony Award®) and Fredericia Teater Denmark. 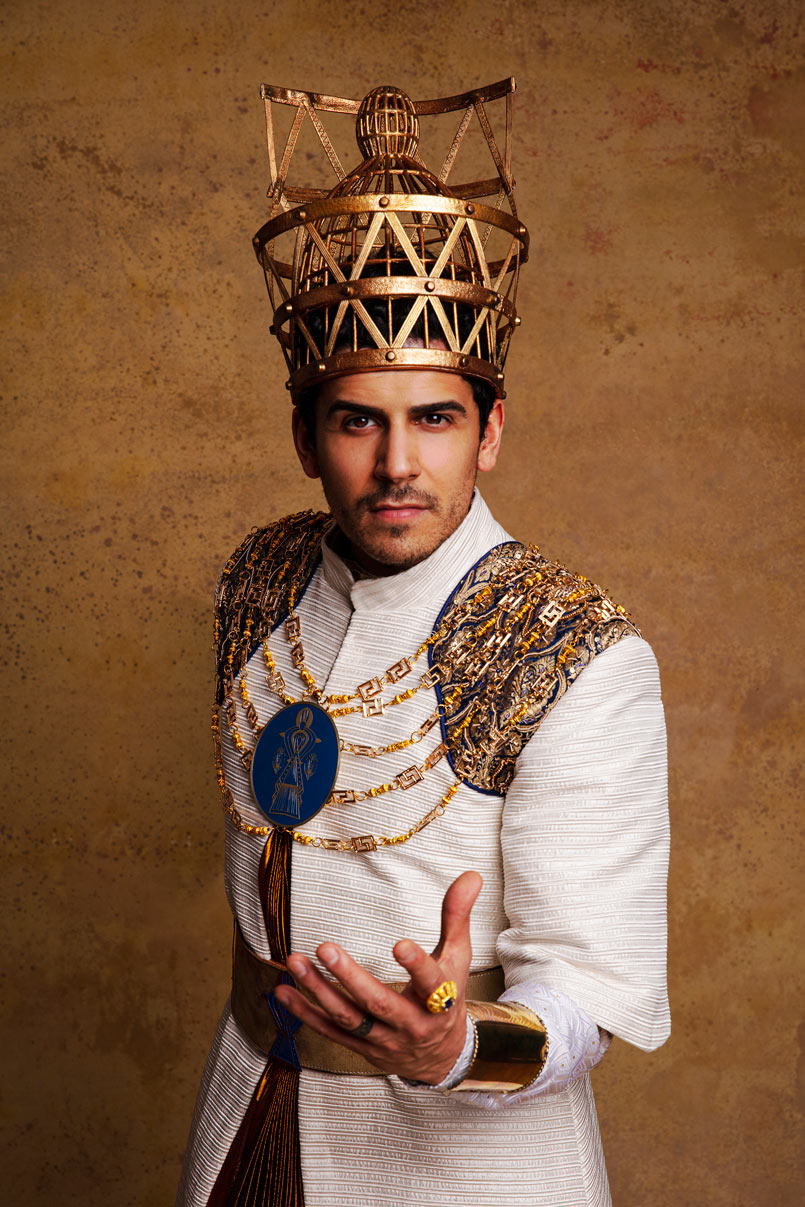 A milestone in cinematic achievement and first released in 1998, DreamWorks’ The Prince of Egypt captivated audiences across the world and has been hailed as “one of the greatest animated films of all time” (Evening Standard) and “a stunning film” (The Guardian). 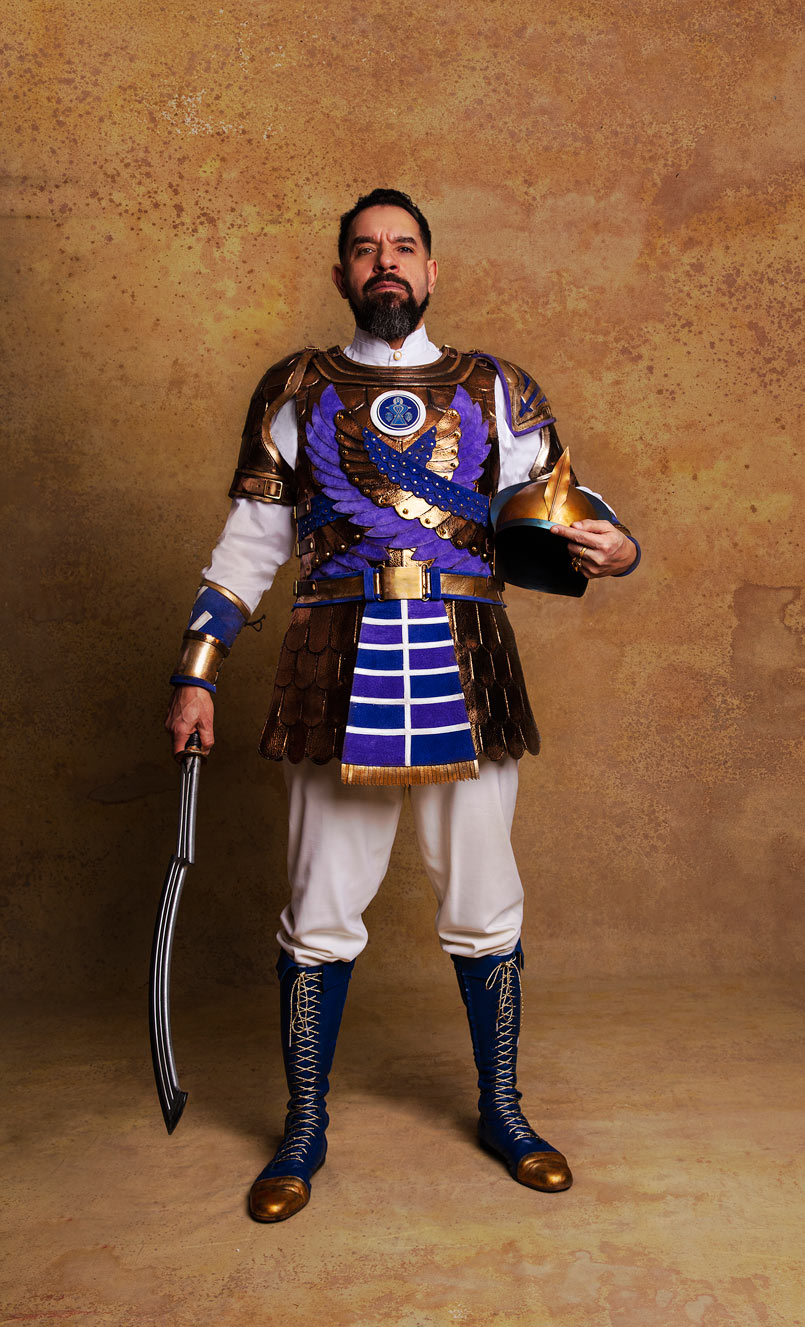 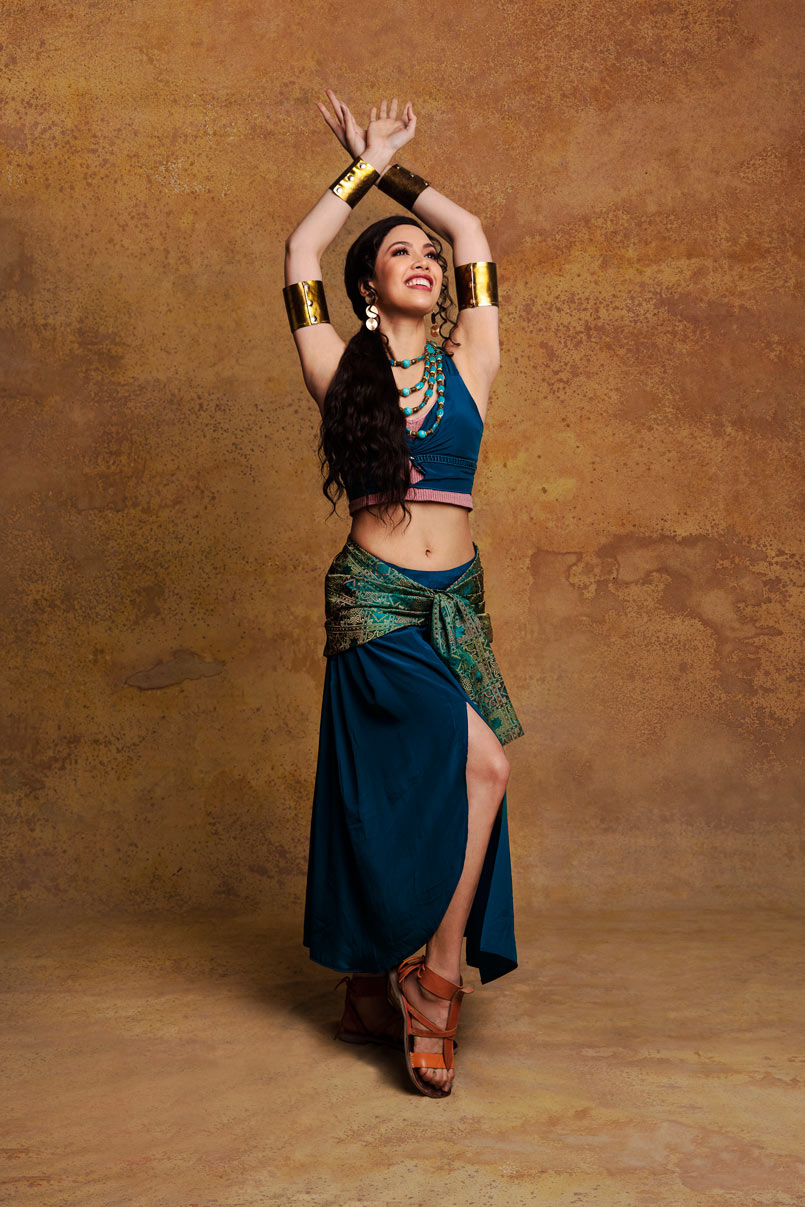 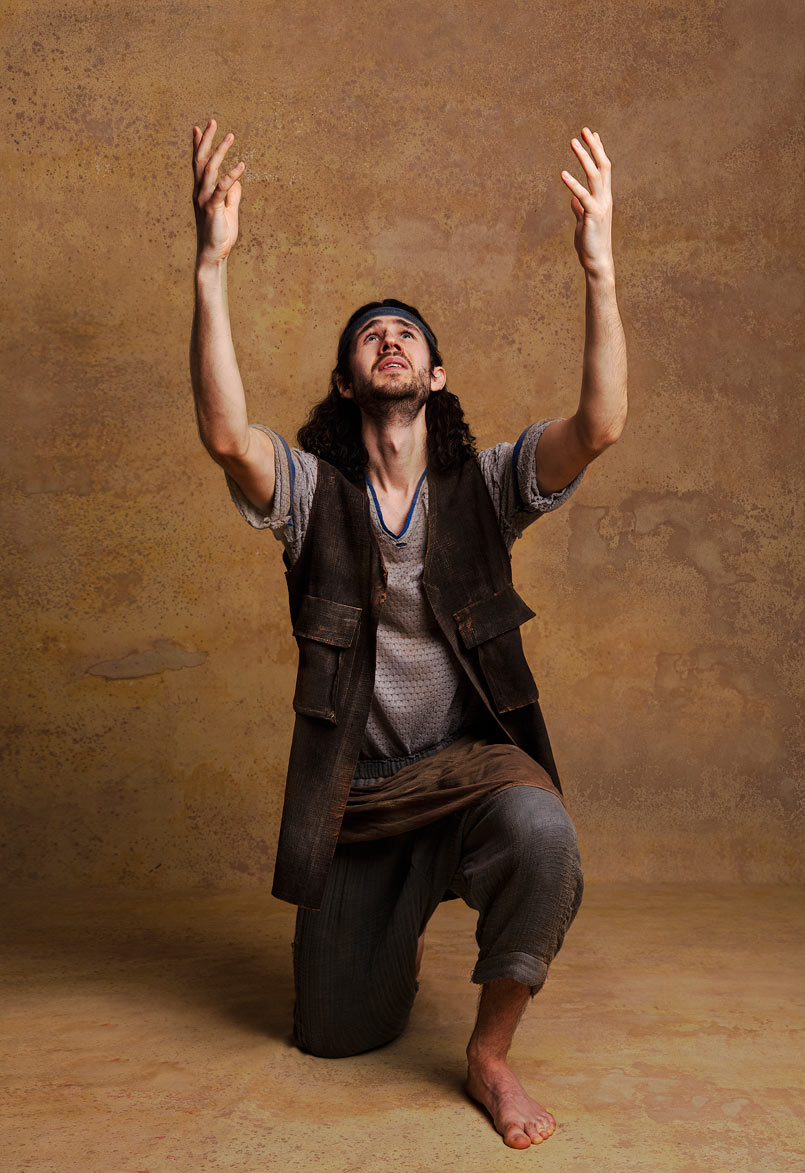 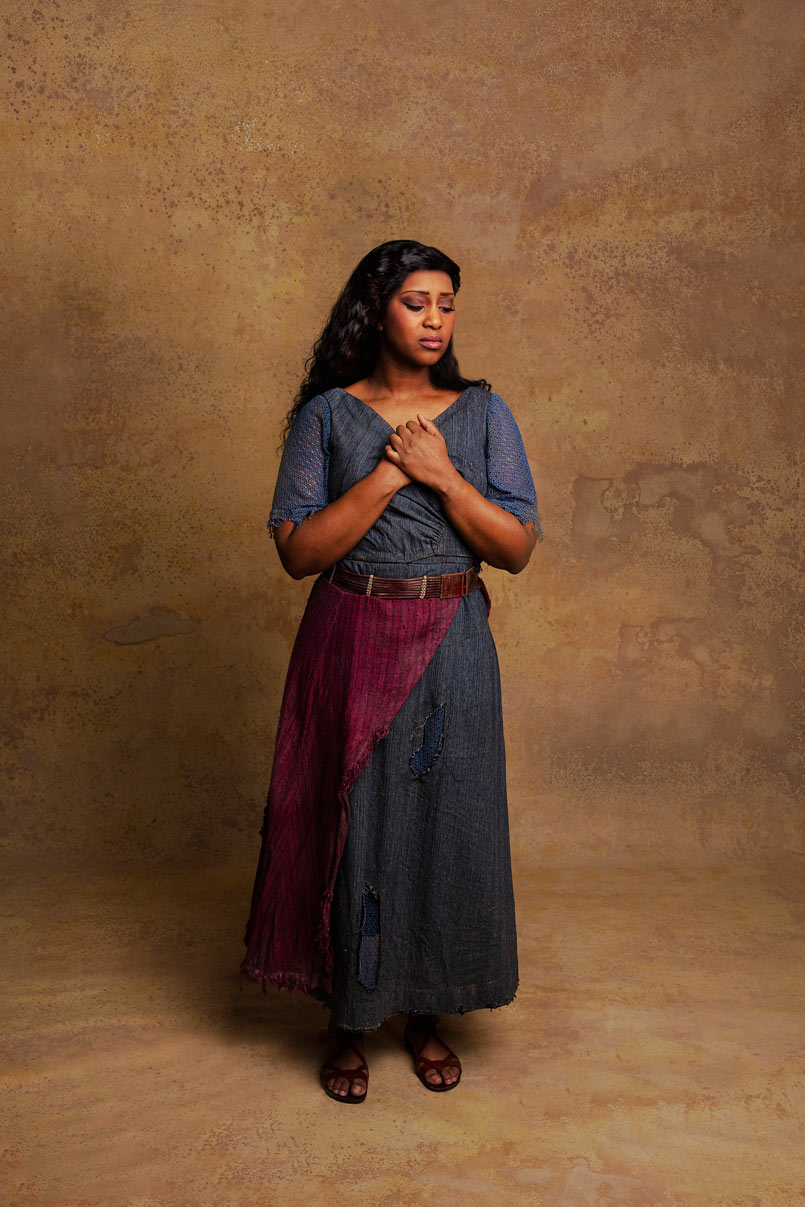 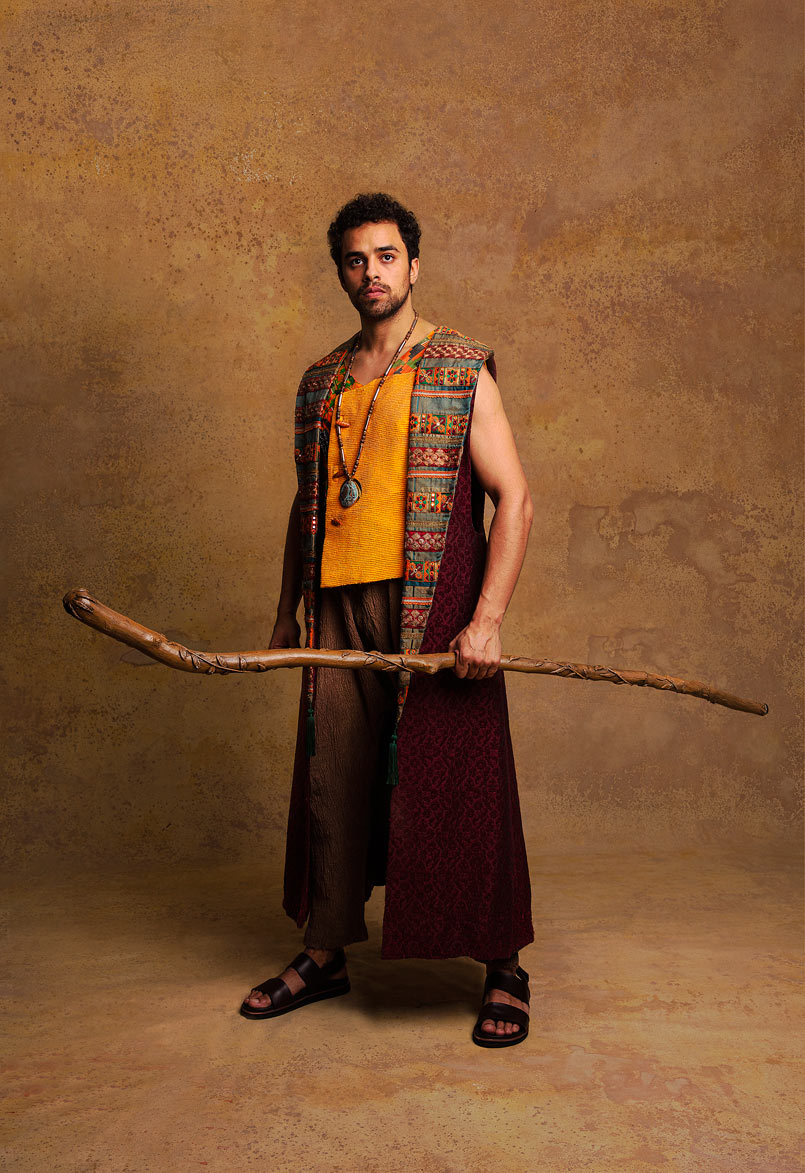