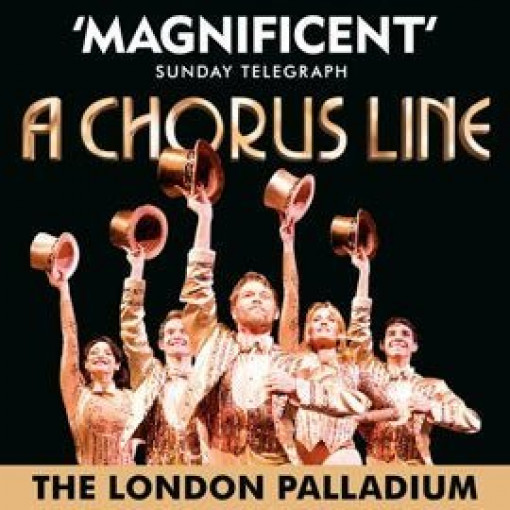 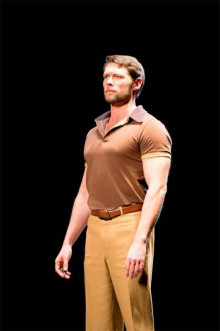 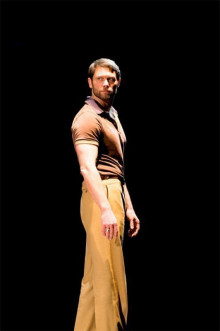 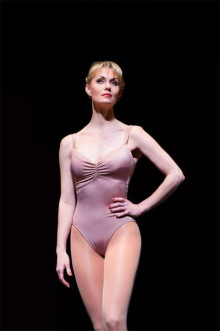 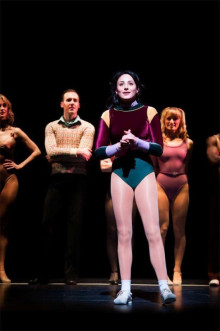 A Chorus Line tickets – A fantastic feast of dance, music and drama

It’s a simple premise: what makes people tick? But it’s endlessly fascinating. We love to know what motivates others, shapes their lives and drives their ambitions. That’s why A Chorus Line is so enduringly popular.

The plot line? It’s Broadway, it’s the 1970s and a group of nineteen dancers are on stage for an important audition, accompanied by a choreographer. One by one they let us glimpse their personalities as they reveal the events that shaped their lives and drove them to become dancers.

The cast’s stories are based on real life, and they’re as poignant, interesting and inspirational as ever, just as powerful as when the show first hit the stage back in 1975. Love, fear, joy, obsession, escape… each character has a deeply human story to tell, marked along the way by specific events that changed their direction, opened their eyes, made them think again or confirmed their feelings in a way they’d never expected.

The Director Bob Avian is in the driving seat, a talented award winning choreographer who was instrumental in bringing the original to the stage in the ‘70s to massive critical acclaim. The show enjoyed a record-breaking run back then and it’s tipped to do the same this time around, the first time A Chorus Line has graced the West End stage for decades.

The original book was written by James Kirkwood Junior and Nicholas Dante. The show’s lyrics are by Edward Kleban and the music is composed by Marvin Hamlisch, in a fresh yet all-original production that’s set to light up the West End in 2013.

Sing along to a raft of well-loved tunes including One (Singular Sensation), Hello Thirteen, The Music and the Mirror, What I Did For Love and At The Ballet, and enjoy a night to remember as the drama unfolds.

Book your A Chorus Line cheap tickets now and treat yourself to a musical that’s as touching and compelling today as it was when it was first staged, with superb choreography, wonderful show tunes and excellent acting.

Get over 45% off top price tickets to A Chorus Line

Get over 45% off top price tickets to A Chorus Line