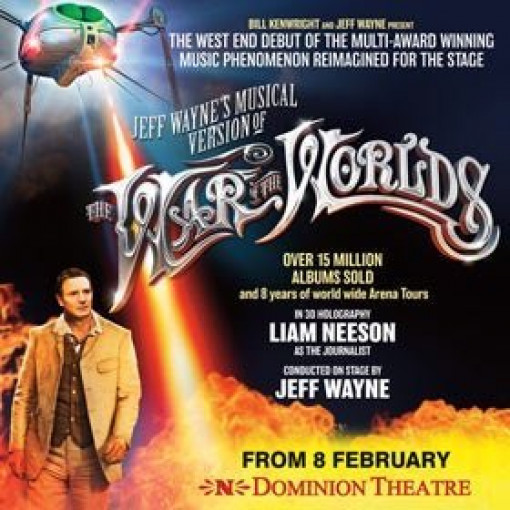 The War Of The Worlds

The War Of The Worlds description

The ground-breaking score, which has enjoyed over 15 million double albums sales and a staggering 330 weeks in the charts, includes the unforgettable hits The Eve Of The War, Thunder Child and Forever Autumn. Set in Victorian England and inspired by the famous H.G. Wells novel of the same name, The War Of The Worlds tells the devastating story of the invasion of Earth by Martians, as seen through the eyes of a journalist, his loved ones and those he encounters.

“No one would have believed, in the last years of the nineteenth century, that human affairs were being watched by intelligences which inhabited the timeless worlds of space… and yet, minds immeasurably superior to ours, regarded this Earth with envious eyes, and slowly and surely, they drew their plans against us…”

Recommended age of 8 years or older

The War Of The Worlds photos 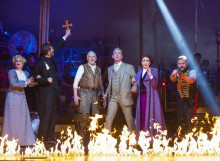 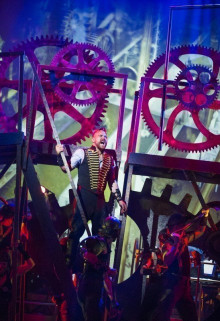 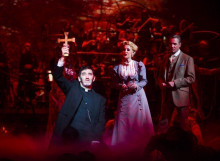