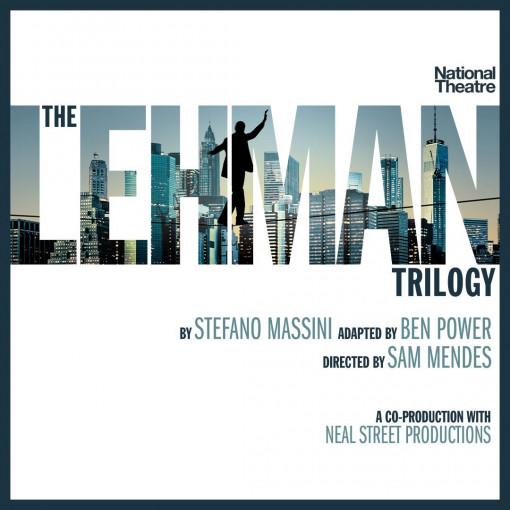 The Lehman Trilogy – Exploring the danger of hubris

The National Theatre and Neal Street Productions are thrilled by the success of this extraordinary production. Now The Lehman Trilogy is back in the West End, making a triumphant return following an amazing season in Los Angeles and an equally fantastic run on Broadway.

The story, being true, resonates with people all over the world who recall the crisis that threw the planet’s financial sector into chaos for years afterwards. It isn’t unreasonable to say the bank changed the world – and not in a good way.

This extraordinary three hour and twenty minute play has won 5 Tony Awards including Best Play. It’s beautifully directed by the Academy Award, Tony Award and Golden Globe winner Sam Mendes. A cast of three plays the Lehman brothers, their sons and grandsons, in an unusual and powerful feat of storytelling.

A true tale told in three parts, this is what the New York Times calls 'a genuinely epic production'. Adults adore the complex, hubris-filled story of one family and the business that ran away with them, drove us into recession, and triggered a decade of troubles. The venue is the Gillian Lynne Theatre and the show is booking from 24th January 2023 to 20th May 2023.

What's the story behind The Lehman Trilogy?

Roll back time to 2008. Predatory lending aimed at low-income house buyers blended with unwise risk-taking by the world’s financial institutions. And the United States housing bubble burst. The result was a financial crash bigger than anything seen since the Great Depression. At the heart of the crisis lay Lehman Brothers bank. The fall-out from the event is still affecting the global economy. Prepare to be awed by the story behind one of the world’s most dramatic financial crashes.

So how does the story unfold? One chilly September morning in 1844, a young Bavarian man arrives at New York. He’s keen to begin an exciting new life in the USA. His two brothers join him and they set up a new bank. It’s a huge success. But, 163 years and three generations later, the Lehman Brothers bank collapses in a dramatic bankruptcy that goes on to drive a global financial crisis.

About The Lehman Trilogy

This remarkable play has won 5 Tony Awards including Best Play. It’s directed by the Academy Award, Tony Award and Golden Globe winner Sam Mendes. It showcases a cast of three men playing the Lehman brothers, their sons, and their grandsons. The result is a truly extraordinary production.

If you’d love to know about the part the Lehman Brothers bank played in changing our world for the worst, grab cheap Lehman Brothers tickets from us as soon as they’re released.

Buy tickets for The Lehman Trilogy

Buy tickets for The Lehman Trilogy from us and enjoy simple, efficient service. We'll email your e-tickets to you – just present them at the door on the day. 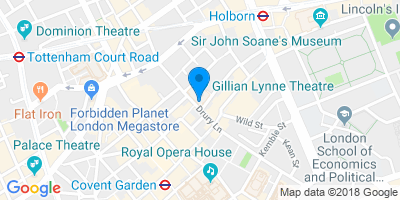 Under 4's will not be admitted