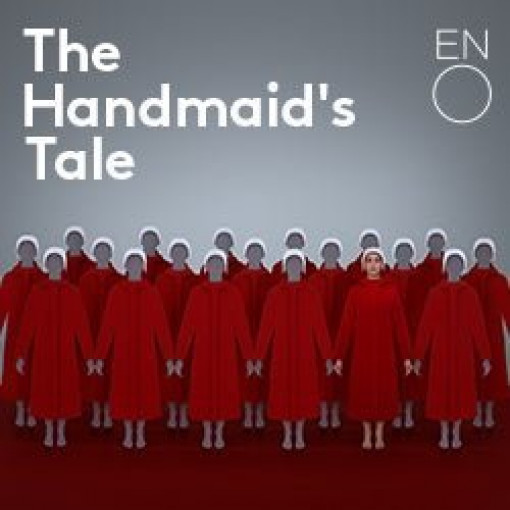 Based on Margaret Atwood’s seminal novel, Poul Ruders’s The Handmaid’s Tale plunges us into the Republic of Gilead, where women have been entirely stripped of their rights and freedoms.

The opera tells the story of a Handmaid given the name Offred, one of the fertile women forced to reproduce with Commanders of the Republic. This thought-provoking work magnifies the issues of state control and the fragility of freedom, as Offred wrestles with the daily terror of her reality.

With Danish composer Ruders’s score, with a libretto by Paul Bentley, influenced by minimalism, medieval chanting and gospel music, the dissonant brutality of Gile