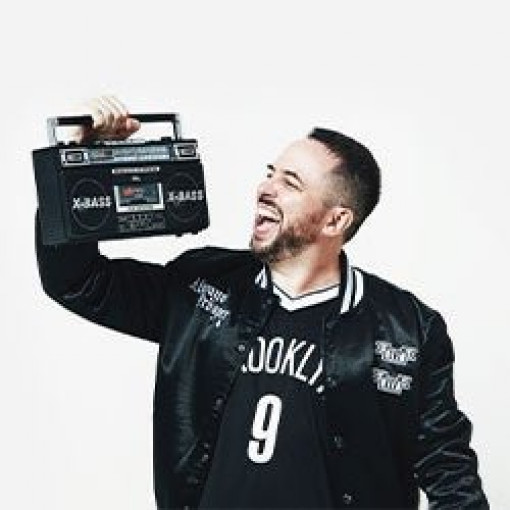 In this one-off show, Ireland's favourite improvising comedian, Abandoman (aka Rob Broderick) writes songs based on audience suggestions to create live music videos before your eyes. Fusing green-screen technology - honed in his ground-breaking online shows - with his unique live comedy-freestyling prowess that has seen him a festival favourite the world over.

A favourite at the Underbelly, Abandoman's exhilarating live shows have won him a string of awards, and the highest of international critical acclaim. He has headlined comedy stages at every major UK music festival, comedy festival and has previously supported Ed Sheeran on his sell out UK tour. 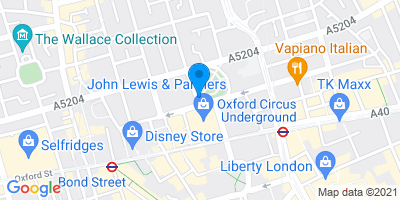