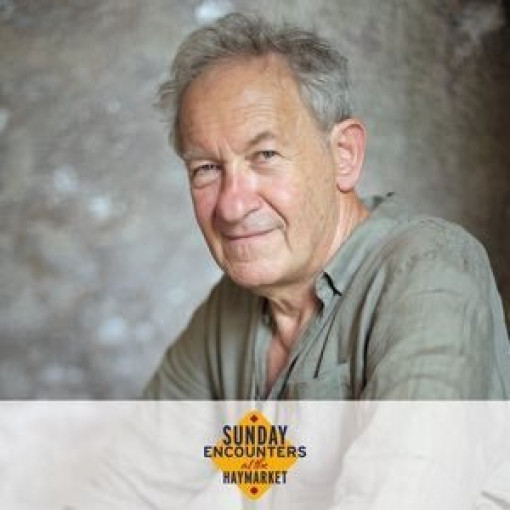 Can words still pack a punch in the reign of Twitter?

Have the carriers of thought, the deliverers of argument, the elements of poetry, the sounds that make us human – lost their force in the age of short attention span?

Simon Schama has lived in the house of words for half a century – as historian, art critic, broadcaster and journalist. He has spun the web of words in big books and tight essays; he’s done stand up in Chicago and live cook shows on TV.  Now he has a new collection of writing on everything from Falstaff to Leonard Cohen, pomegranates to populism.

You can hear his words on stage at the Theatre Royal Haymarket on June 2nd.