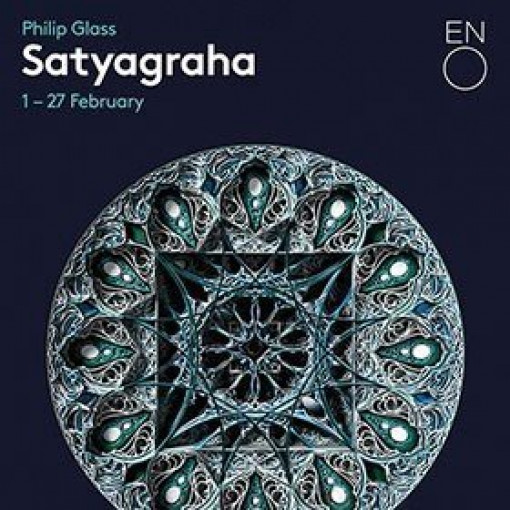 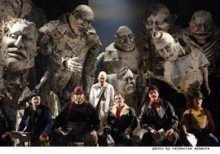 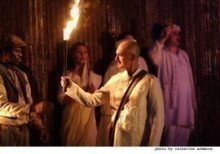 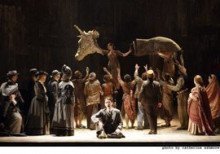 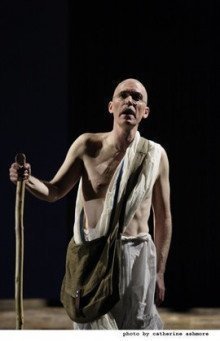 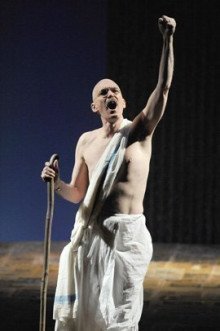 Satyagraha is composer Philip Glass’s meditation on Gandhi’s early years in South Africa, tracing the progress of his concept of non-violent protest as a positive force for change.

Age Suitability: No Children Under 5 years.

Sung in English, with surtitles projected above the stage.

No food or drink purchased off-site including alcohol, soft drinks and water are permitted inside the theatre.