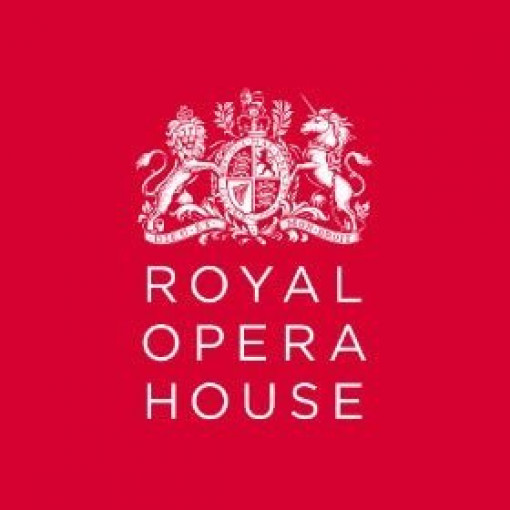 Romeo And Juliet - The Royal Ballet

The story is set against a wonderful evocation of 16th-century Verona, and includes a bustling marketplace that erupts into a violent sword fight, and a lavish ball held in an elegant mansion.

MacMillan’s Romeo and Juliet first arrived at Covent Garden in 1965. Rudolf Nureyev and Margot Fonteyn took the title roles on the opening night – MacMillan had originally created the work on Lynn Seymour and Christopher Gable. Nevertheless, Fonteyn and Nureyev’s performance had a rapturous reception, with 43 curtain calls and almost forty minutes of applause. The ballet has been at the heart of the Company’s repertory ever since, amassing more than four hundred performances. This classic production has been toured around the world and in 2011 was adapted for arena-scale performances at the O2 Arena. 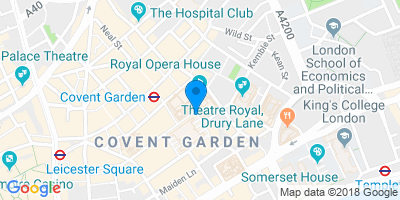