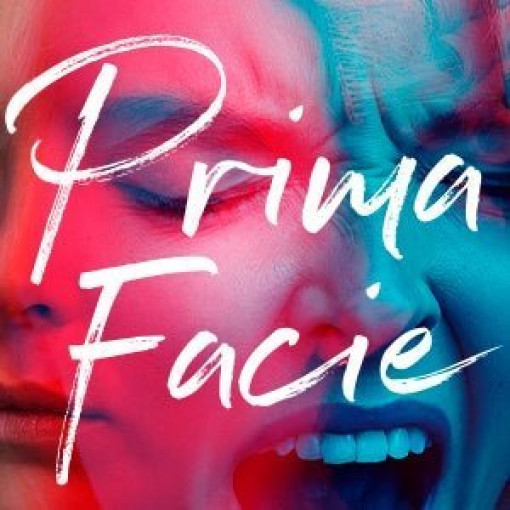 It’s written by Suzie Miller, the talented Australian-British playwright and screenwriter, and this extraordinary play marks her West End debut. It’s called Prima Facie, it’s produced by Empire Street Productions and directed by Justin Martin, and it’s on at the Harold Pinter Theatre, the perfect intimate venue for such an intimate play. This is also the amazing Jodie Comer’s debut, a double-whammy of ‘amazing’.

What's the story behind Prima Facie?

Tessa is a complete thoroughbred, a young and undeniably brilliant professional. A barrister who’s worked her way up from working class origins, now she’s right at the top of her professional game. She defends, she cross examines... and she wins. Many of the men she defends have been accused of rape. When she herself is assaulted, she’s forced to come to terms with the excruciatingly uncomfortable place where the patriarchal power of the law meets the burden of proof, and both collide with morals. As you can imagine this is unusually powerful stuff, perfect for mature theatre lovers who adore their drama big, dark, fascinating, and edge-of-your-seat entertaining.

Buy tickets for Prima Facie from us and enjoy an easy purchase. We'll email convenient e-tickets direct to you, so you can simply present them at the door on the day. We hope you enjoy this fabulous piece of quality drama.