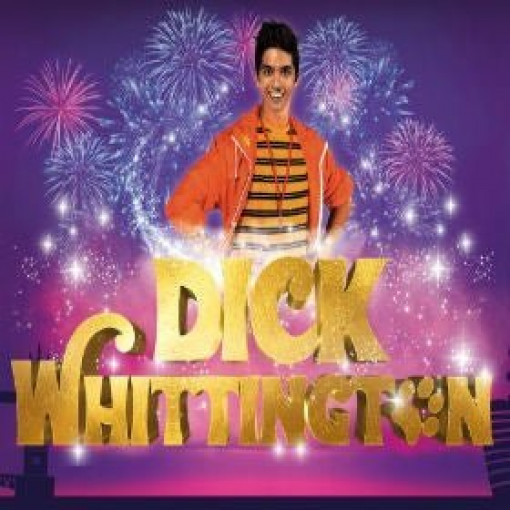 Fresh from a roaring success with Cinderella in 2016, Qdos Entertainment is in the driving seat for a brand new production of Dick Whittington, a classic British folk tale about a young man's adventure in the big city accompanied by his loyal feline friend.

Qdos Entertainment were bowled over by the popularity of their last panto, the exceptional Cinderella, which managed to totally smash box office records for the highest grossing week in the West End... ever. No wonder they're so thrilled at the thought of putting on another panto for winter 2017. In 2016 alone they fully expected to sell more than 1.6 million tickets for their shows.

The venue is perfect for the show, a massive place which has hosted more annual Royal Variety Performances than any other West End theatre. The return to its variety roots is proving a big hit, and it's steadily taking its rightful place as one of the most popular venues for gigs by musicians, performers, comedians and pantos. The Palladium first opened on Boxing Day in 1910 and gained fame through performances by Bob Hope, Judy Garland, Bing Crosby, Ella Fitzgerald, Nat King Cole, Julie Andrews, The Two Ronnies and Elton John. And Yul Brynner played the King there in a totally spectacular production of The King and I in 1969.

Dick Whittington will join a flurry of greats and favourites played at the venue over the decades, including Joseph and the Amazing Technicolor Dreamcoat, Saturday Night Fever, Chitty Chitty Bang Bang, The Sound of Music revival, and of course the legendary return of Cats. Dick and his cat are waiting for you - grab tickets while you can!