1794: the French Revolution reaches its climax. After a series of bloody purges the life-loving, volatile Danton is tormented by his part in the killing. His political rival, the driven, ascetic Robespierre, decides Danton's fate. A titanic struggle begins. Once friends who wanted to change the world, now one stands for compromise the other for ideological purity as the guillotine awaits.

A revolutionary himself, George BÃ¼chner was 21 when he wrote the play in 1835, while hiding from the police. With its hair-raising on-rush of scenes and vivid dramatisation of complex, visionary characters, Danton's Death has a claim to be the greatest political tragedy ever written. Howard Brenton captures BÃ¼chner's exhilarating energy as Danton struggles to avoid his inexorable fall. 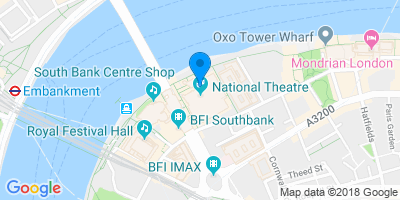