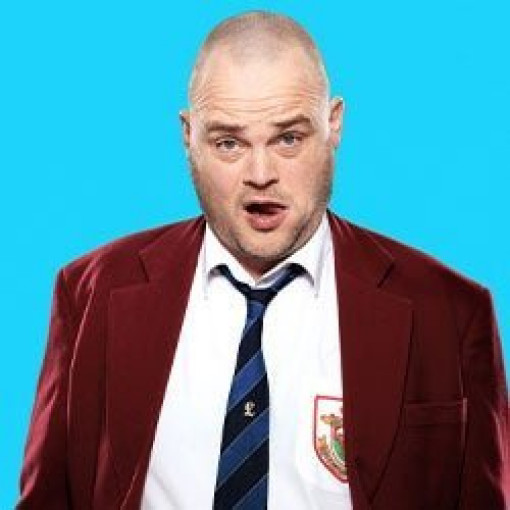 "Al Murray with his alter-ego, The Pub Landlord, is one of the most recognisable and successful comics in the UK.

For over 20 years Al has filled arenas around the world, won numerous awards and accolades and has successfully hosted an array of TV series which include Al Murray’s Happy Hour (ITV) and the ground breaking sitcom Time Gentlemen Please (Sky One) which has become something of a modern day cult classic.

Al’s other live TV appearances as The Pub Landlord includes three appearances on The Royal Variety Performance (ITV1), Stand Up Central (Comedy Central), hosting Live at the Apollo (BBC1) and Live at the Palladium (ITV) to name just a few." 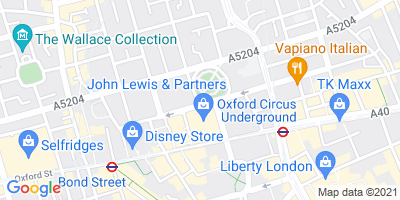 Latecomers may not be admitted.