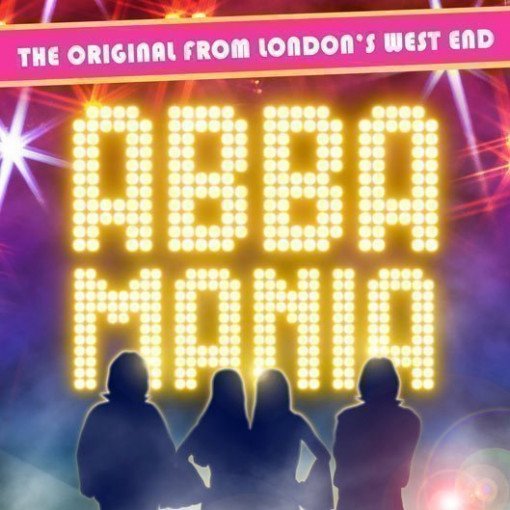 The Abba story kicked off in Brighton's Eurovision contest during 1974. Thousands of Eurovision fans packed into the beautiful Dome Theatre, next to the Royal Pavillion, to watch as Abba won hands down with their first massive hit, Waterloo. It's a moment every Abba fan remembers.

Roll forward time 47 years and Abba remains one of the world's best-loved bands, with every song a winner. It's no surprise the West End is so delighted that it's back, and we wouldn't be surprised if, yet again, the show sells out in record time.

What's the story behind Abba mania?

In 2002 ABBA MANIA wowed audiences for 18 weeks at the Strand Theatre. By November of the same year it had made its German debut, where it sold out completely for 21 concurrent performances. There isn't a tribute band on the planet that can say the same thing. This really is an extraordinarily good show.

In 2003 it won a coveted Radio Regenbogen award for the best musical of the year, before touring Europe and selling out at every venue. In 2004 it was turned into a TV special enjoyed by more than 11 million people. The show has continued to tour the world ever since, selling out every time. This has to be the world’s most successful touring ABBA show... ever.

The songs are completely faithful to the originals, making the whole experience sheer pop music heaven. The backing band is equally skilled and talented. Danny Hall plays the world-famous Abba tunes on on bass guitar, Anders Rye plays the guitar, and Paul Gregory is on the drums.

Buy tickets for Abba Mania from us and enjoy a simple, easy ticket buying experience you can trust, with your tickets conveniently emailed to you to present at the door on the big day.