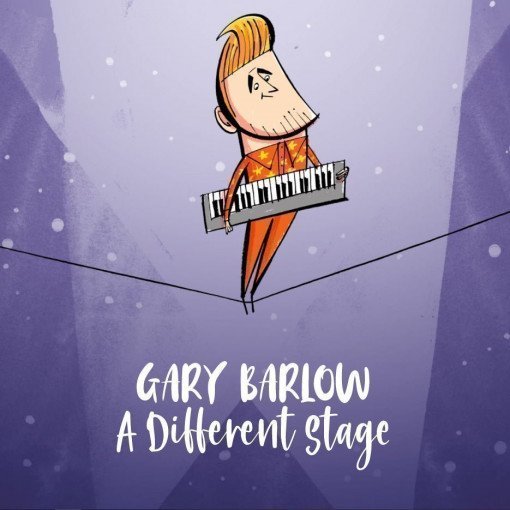 Gary Barlow's A Different Stage – A dazzling one man show

You love Gary Barlow’s voice. His songs touched your heart. Maybe you adored Take That, the boy band he made famous, or one of his awesome stage productions. Now’s your chance to discover Gary Barlow’s extraordinary life story for yourself, studded with joy but also rich in drama and featuring dashes of tragedy. The whole show is unflinchingly honest, there’s music involved, and it’s great to see it finally hitting the West End. This life story is worth discovering.

What's the story behind Gary Barlow's A Different Stage?

Manchester Evening News calls it ‘A story that deserves to be told and it's delivered beautifully...A brave and beautiful retelling of his whole life story...A seriously emotional experience. That alone is enough to inspire huge audiences. The show has wowed the nation on tour, now it’s in theatreland.

About Gary Barlow's A Different Stage

Gary Barlow has performed A Different Stage to sold out venues including the The Brindley in Runcorn and Salford’s Lowry Quays, both on his home territory. As we write he’s performing yet another sold out run, this time at The Playhouse in Liverpool. Then he’s off to perform the show at Edinburgh's Royal Lyceum Theatre. From 30th August to 18th September he’ll be on stage at the Duke of York’s Theatre.

The show has been created together with Barlow’s long-time friend and collaborator, Tim Firth. The result is an enjoyably intimate evening with Gary, who tells his own life story accompanied by laughter, tears and of course gorgeous music. The whole thing is ‘unflinchingly honest’, which adds to the realism and drama of the tale he weaves.

Buy tickets for Gary Barlow's A Different Stage from us and enjoy simple, efficient service. We'll email your e-tickets to you – just present them at the door on the day.